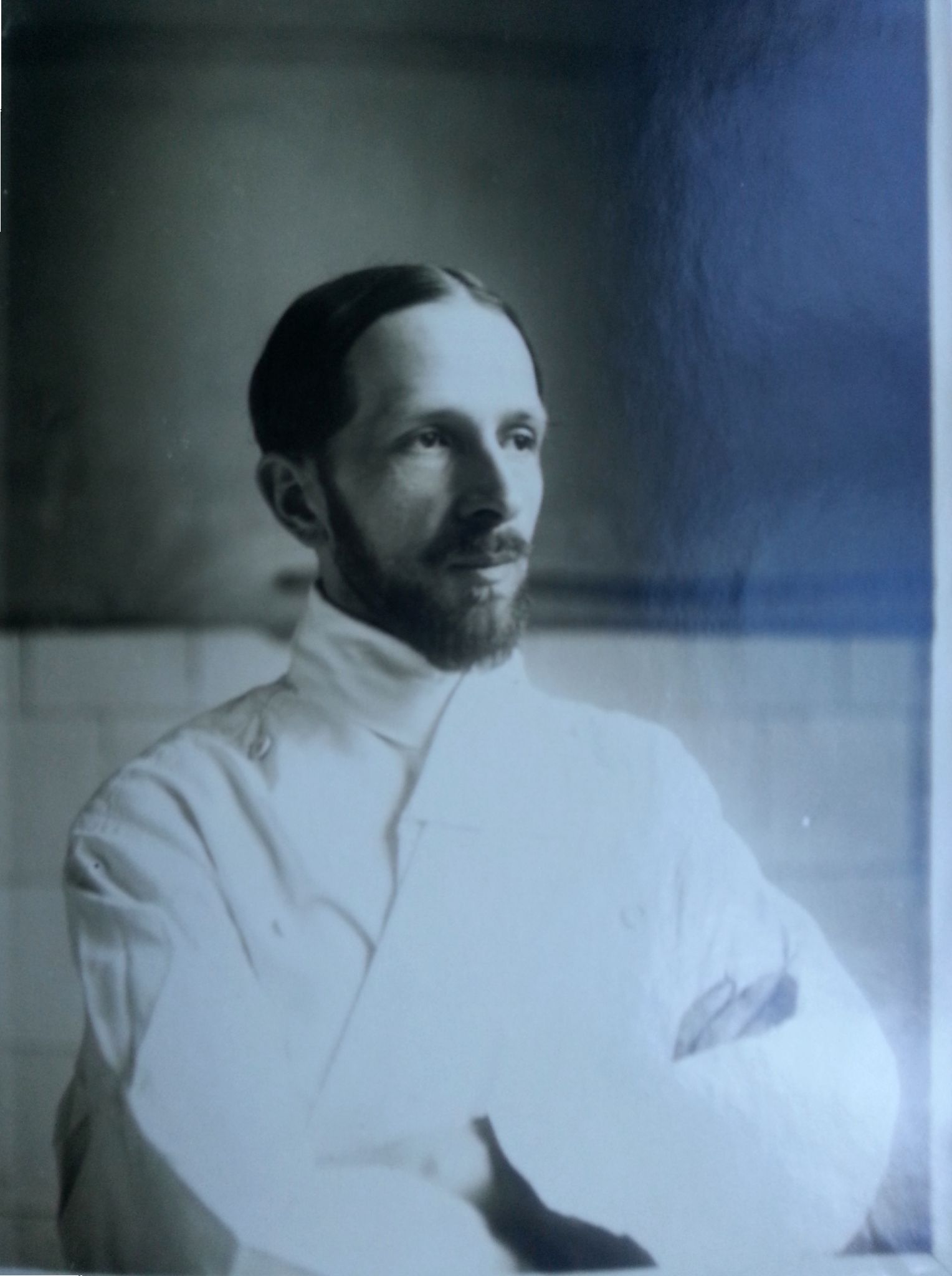 Worked with Ramon to Develop the Tetanus Vaccine

Christian Zoeller conducted his research on the tetanus vaccine at the famed Pasteur Institute in Paris, which Louis Pasteur established in 1888. Pasteur's prestige allowed him to gather the most talented scientists from around the world to search for cures to the world's most devastating diseases. Zoeller teamed with French biologist and veterinarian Gaston Ramon to search for a vaccine to fight tetanus. Their efforts led to the production of a vaccine with consistent potency that could be mass-produced, which provided the first effective means of combating tetanus on a widespread basis.

Tetanus is caused by the attack of a neurotoxin (Tetanospasmin) that occurs naturally in the soil. The neurotoxin enters the body through a cut or a puncture wound. It's a spasmodic disease of the skeletal muscles that results in severe bodily contractions. Initial symptoms may include irritability, weakness, muscle cramps, and difficulty swallowing. The facial muscles are next to be involved and the jaw muscles may spasm, resulting in the inability to open one's mouth. This is what gives tetanus the name "lockjaw." The spasms then descend, engulfing the rest of the body. The back arches severely and the spasms may be severe enough to break bones and dislocate joints. The vocal cords and those involved in breathing may also be affected, resulting in death unless immediate medical attention and breathing support are provided. In the United States, because of widespread immunization, there are fewer than 50 cases each year. But tetanus continues to be a problem, especially in developing nations, and there are between 500,000 and one million cases each year worldwide. Tetanus is fatal in about 10 percent of the cases.

Formaldehyde would seem like an unlikely resource in developing a life-saving vaccine. But, that is exactly the critical component  and Ramon brought to their research. He had discovered that by degrading the tetanus toxin with formalin (an aqueous solution of 40 percent formaldehyde) the could produce a stunning result: an antitoxin weakened to the point it would not cause active disease, yet still potent enough to produce an immune response. This was the critical breakthrough. These vaccines are known as "anatoxins," or "toxoids," and continue to be the basis of the tetanus antitoxins produced today. Their work produced a precisely formulated vaccine that allowed for mass production. The tetanus vaccine was widely used during World War II to protect soldiers form tetanus.

Zoeller and Ramon continued to study the best methods of building vaccines and in the 1930s they combined the diphtheria and tetanus vaccines into a single shot. This vaccine became common in the late 1930s and started the childhood shots every parent is familiar with.

Another Lifesaving Scientist on Our List Improved the Tetanus Vaccine
Thomas Peebles, who is on our list for helping develop the Measles Vaccine, also researched the tetanus vaccine. At the time tetanus was a yearly vaccine. He found that the doses were as much as 2,500 times the amount needed.  Then he demonstrated that a smaller dosed booster shot every ten years would suffice, saving lots of poked arms.               Zoeller & Ramon in Their Lab 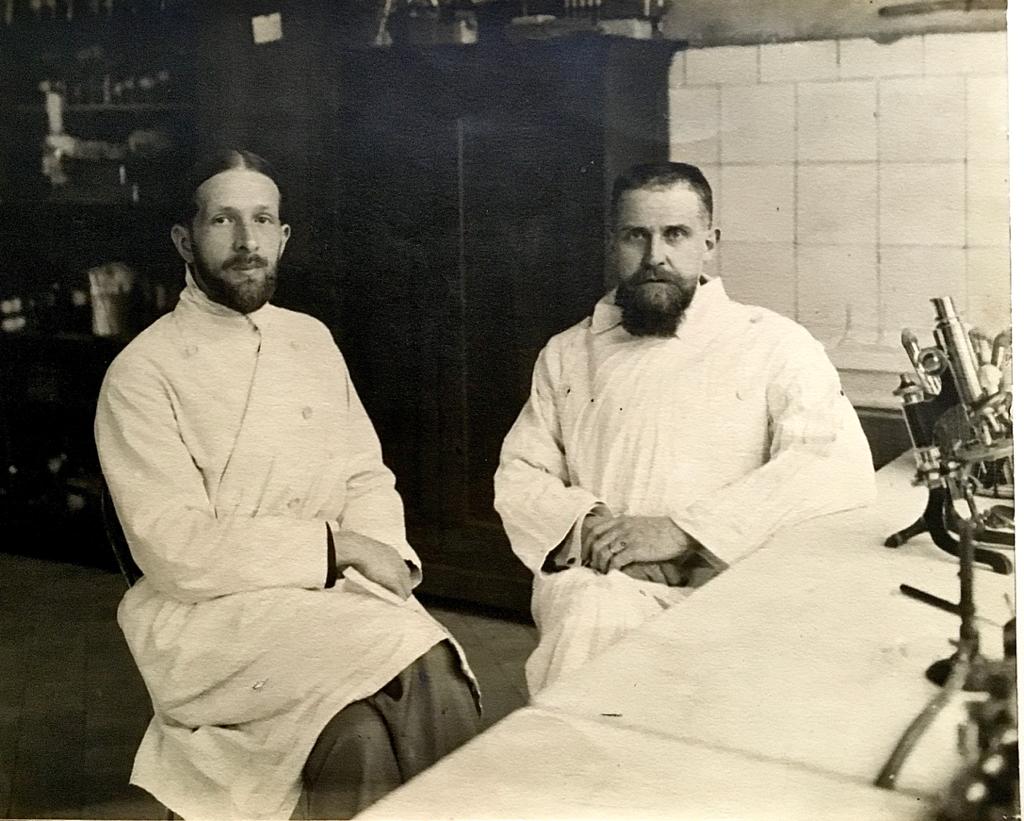