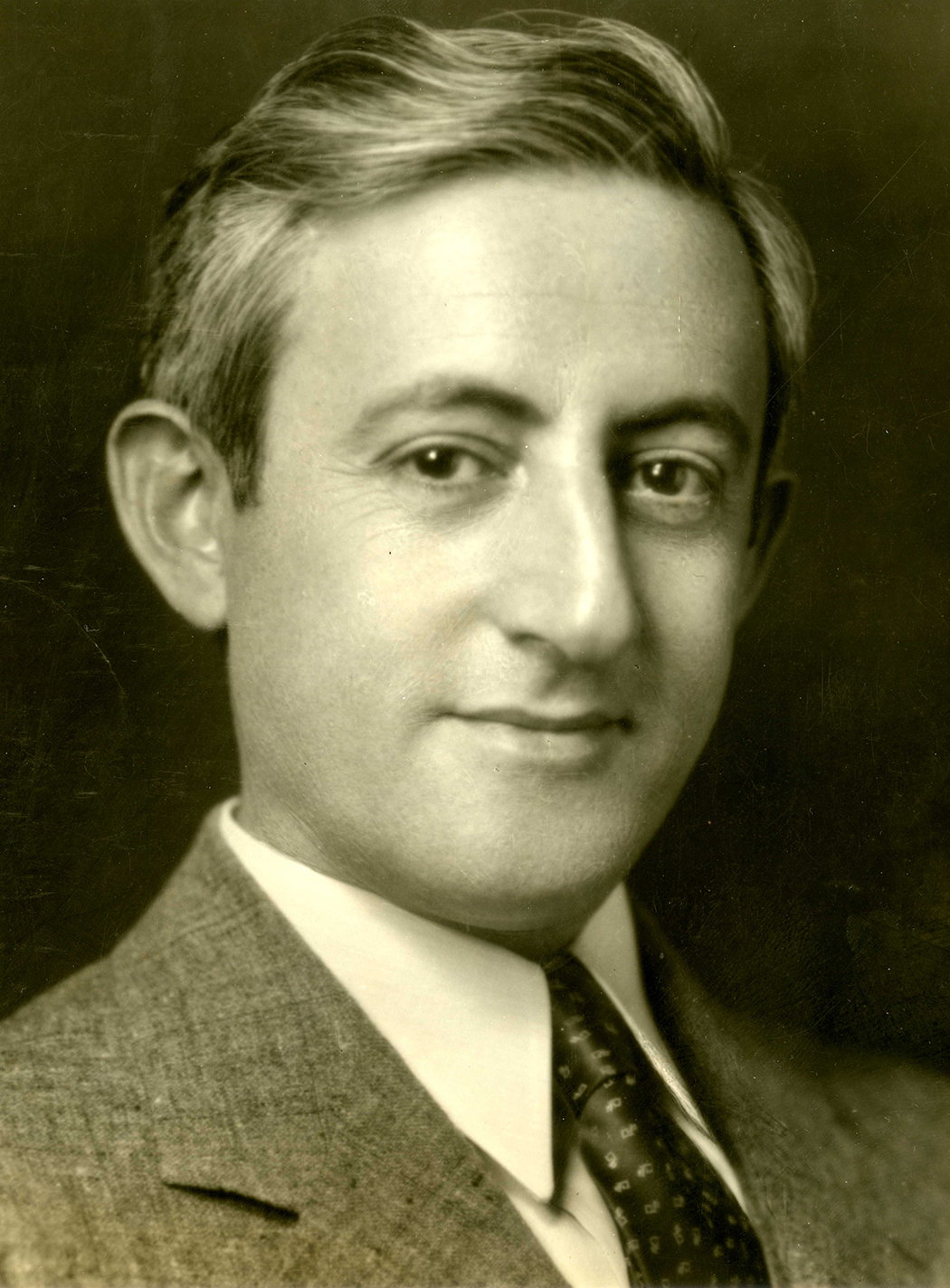 Perhaps it was Wolman's humble beginnings that spurred his dedication to improving the basic necessities of life. He and his five siblings were the children of Polish immigrants who had settled in a Baltimore ghetto in the late 1800s. But, Wolman was bright and began to carve out a promising future while attending public school. Though initially interested in studying medicine, he eventually settled instead on engineering, and became one of the first four students to earn his degree from the newly established Engineering School at Johns Hopkins University. He now had the basic academic tools he needed and soon began to put them to use in a most practical manner. Wolman's career began with the Maryland Department of public Health, where he worked as a sanitary engineer. It was here that he devised a method of standardizing the use of chlorine to purify water. Though chlorination was already in use on a limited basis, it was Wolman's process that allowed purifying water through chlorination to become widespread, hailed as possibly the most significant public health advance of the twentieth century.

The early twentieth century saw the American landscape making great progress. Cities grew at a rapid pace and modern conveniences, such as running water, became more prevalent. But, as is often the case, technological advances outpaced safety. This meant the convenience of tap water came at a potentially deadly price. City water supplies, still in their infancy, were often the unintended carriers of diseases such as typhoid, cholera, and dysentery. Prior to treating water supplies with chlorination, cities had no effective means to purify their drinking water. The water supplies were especially vulnerable during times of heavy rain, as the runoff would carry animal waste and other contaminants into the system. Chlorination was the key. Chlorine is a greenish yellow gas, discovered in 1774, which is over two and one-half times denser than air. It is detectable, through its noxious odor, at levels as small as one part per million. It is now widely used in disinfecting processes. Chlorination allowed cities to kill deadly microorganisms and deliver fresh, pure water to their citizens. The widespread use of chlorination to purify water stopped waterborne diseases in their tracks, significantly extending average life expectations. Life Magazine, in 1997, called the purification of drinking water "probably the most significant public health advance of the millennium."

Chlorination was not a new concept. In fact, John Snow had used chlorine in the London cholera epidemic of 1854, and the first American patent for a chlorination system was granted in 1888. But, there was a problem. Though it was widely accepted that chlorine could kill bacteria, the process was still poorly understood. Chlorine was not only a powerful purifier, but it was also a powerful poison - capable of killing human beings if not used in exactly the right amounts. This left city officials in a terrible dilemma. Though they desperately wanted to purify their public water supplies, many felt the risk was simply too great. Wolman provided the solution they needed. Working with a colleague, Linn Enslow, Wolman devised a precise formula to use in chlorinating city water supplies. The pair analyzed all the relevant factors, including acidity, bacteria, purity, as well as factors related to taste. Their method provided the first rigorous scientific standards by which chlorination could be uniformly and safely controlled. It was the breakthrough that laid the foundation for purified water to become available throughout the world. But, their 1919 discovery was just the first step in the process. Wolman's next challenge was every bit as difficult, as he tirelessly worked to convince municipal authorities that his process was safe. In the end, his efforts paid off - by 1941, 85 percent of all American water systems used chlorination to purify their supplies.

A mother often has tremendous influence in a child's life. Though Wolman's first interest was medicine, it's said that his mother convinced him to pursue engineering instead. She felt that having one doctor in the family already - Wolman's oldest brother, Samuel - was sufficient. It's a bit of motherly direction for which we can all be quite thankful. 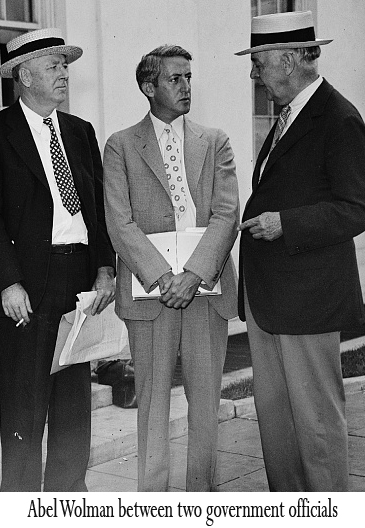