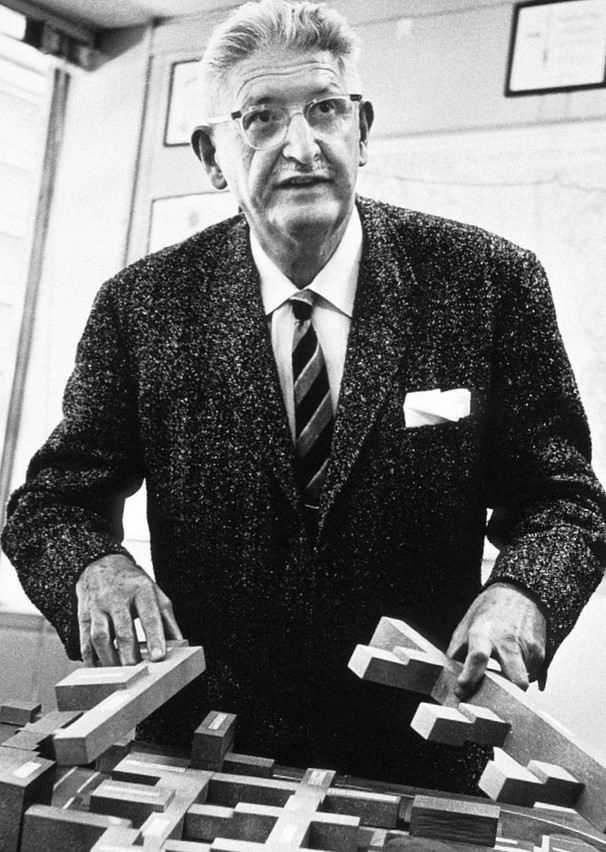 Performed the First Study of X-Ray Imaging for Breast Cancer

Discovered in 1895, x-rays were all the rage in the early 1900s, dramatically seeing inside the human body to illuminate bones in detail. There were even attempts to use x-ray machines to find cancer in breasts. Breast cancer certainly deserved attention, since it was and is one of the most common cancers, but differentiating soft tissue to see cancer would be problematic for decades.

Then Stafford Warren, a radiologist from New York, experimented with how best to view the breasts with x-rays, and published one of the first articles about mammography. "A roentgenologic study of the breast" (Roentgenology was the early term used for x-rays, named after their discoverer, Wilhelm Conrad Roentgen).

At the time of Warren’s study, breast cancer was discovered by a woman finding a breast lump or observing other physical changes in the breasts. This method had two difficultes.  By the time the lump was found it was often too late and the cancer had spread and the only way to confirm it was malignant was often by exploratory surgery. Warren constructed a study to test how an x-ray image might work instead. He took x-rays of 119 patients before they had exploratory surgery for breast cancer, so he could compare what the x-rays indicated about the presence of cancer, with the preoperative and operative indications. He used a stereoscopic technique with a new fine-grain double emulsion Kodak film. He also used dual fine-grain Patterson intensifying screens and a moving grid to diminish scattered radiation. The exposure time was 2.5 seconds.  Afterward Warren stated, “In many of the cases, there was no unanimity of opinion in the preoperative clinical diagnosis. The opinion from the mammogram, on the other hand, was often very definite and most frequently correct.” Errors were made in only 8 of the 119 cases.

Breast cancer refers to a malignant tumor that develops from cells in the breast. Over time, cancer cells can invade healthy breast tissue and make their way to underarm lymph nodes. Once there, they have a pathway to other parts of the body. When cancer spreads it becomes more dangerous, and how far it spreads is labeled by stages.  It occurs mostly in women. Breast cancer is caused by genetic mistakes. 5-10% of breast cancers are due to inherited gene mutations. The rest are caused by mutations our cells make due to aging or the wear and tear of living. About one in eight women will develop invasive breast cancer in their lifetime, usually when they are older (96% occur in those over 40 years of age). This year (2021) about 280,000 cases will be found and it will cause about 43,000 deaths. The point of mammograms is to find the cancer before it spreads, when it can more easily be treated and irradicated.  Since the 1970s mammography has become routine. Since 1990 it has reduced breast cancer mortality in the U.S by nearly 40%.

Written by science writer, April Ingram
Lives Saved:  Over 12,000,000Snippets
Early detection works
If the invasive breast cancer is located only in the breast, the 5-year survival rate  is 99%.Dr. Warren's More Famous Role
Dr. Warren went on to become famous not for mammography, but for work begun in 1943. He was appointed Chief of the Medical Section of the Manhattan Engineering District, known as the "Manhattan Project." This was the project that developed the first atomic weapon during World War II. In this critical position, he was responsible for conducting radiation tests to assure the safety of all personnel involved. He was present at the Trinity nuclear test in New Mexico, and later led a survey team to assess the effects of the atomic bombings of Hiroshima and Nagasaki. The experience led him to warn the public against the potentially dangerous effects of fallout after a nuclear war. Colonel Warren in the Army 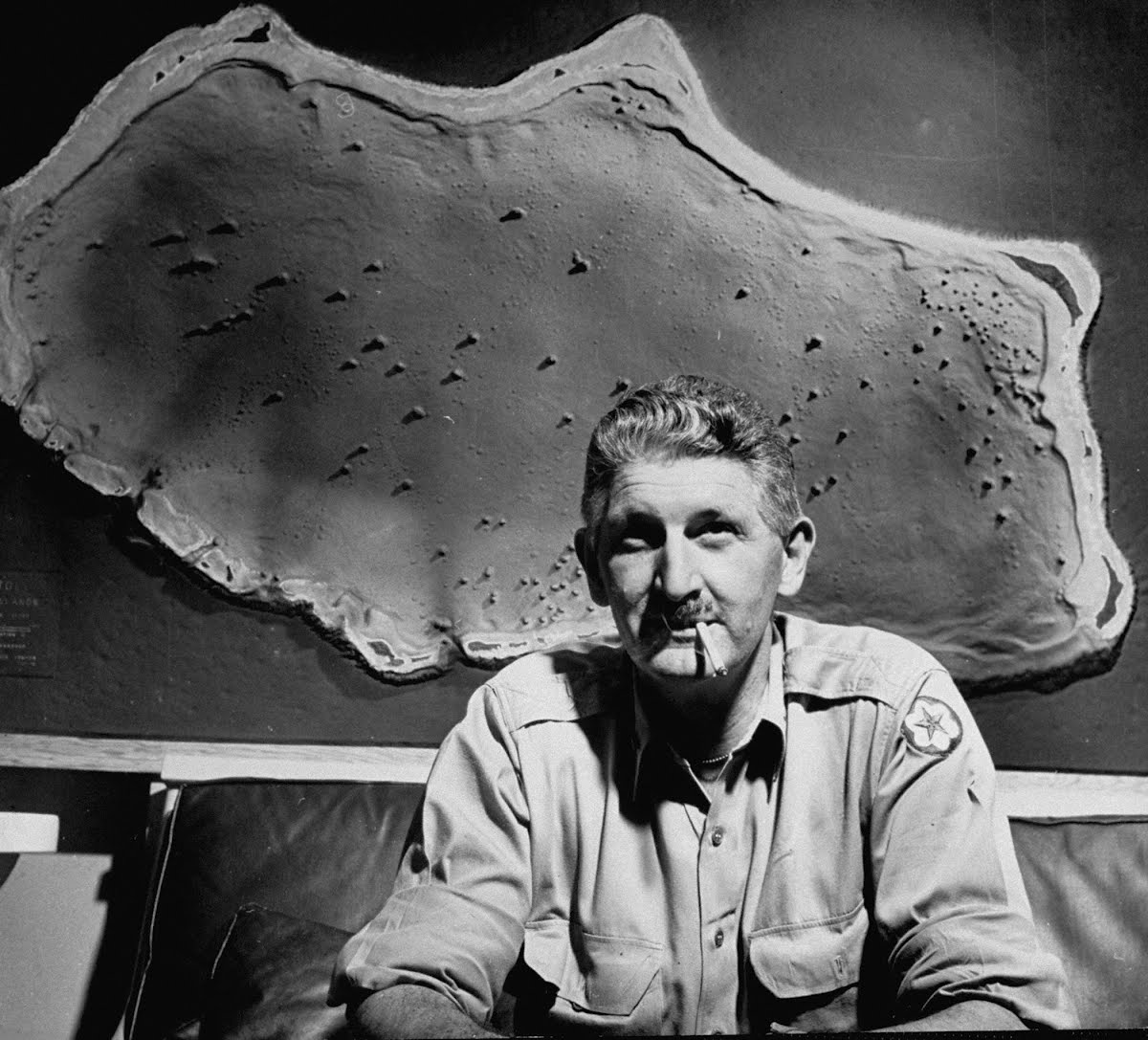