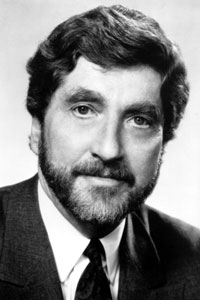 Smith, growing up in Canton, Ohio, was introduced to science at a young age. His father was a science teacher and his mother a mathematics tutor. Smith, doing only what seemed natural, followed in his parents' footsteps and pursued a career in medicine. During medical school he participated in a "year-out" program, during which he worked fulltime in the laboratory of a microbiologist. It was this early work studying the effect of viruses that shaped the remainder of his career. In 1968, Smith began a years-long pursuit to develop a vaccine against Haemophilus Influenzae type b (Hib), the leading cause of bacterial meningitis.
Haemophilus Influenzae type b (Hib) disease is an invasive disease that primarily affects children under the age of five. This is because these children lack the natural antibodies that children over the age of five and adults have to fight against Hib. Hib is thought to be an airborne disease, spread through the respiratory droplets expelled during coughing and sneezing. The most common result of Hib is bacterial meningitis, although it can also cause epiglottitis (infection and swelling of the throat), pneumonia, arthritis, and other serious conditions. Meningitis causes fever, headaches, stiffness in the neck, vomiting and, in severe cases, seizures. Meningitis has a fatality rate of 5%. Even when death is avoided, 30% of survivors have permanent deficits, including mental retardation and learning abilities, and meningitis was the most common cause of acquired deafness in the U.S. before the vaccine. The majority of cases of Hib-caused meningitis occur in children under two years of age - babies really.

Smith was both brilliant and persistent. When he and other young doctors made their Harvard rounds one day, they were challenged by Smith's mentor, Charles Janeway. They stood at the bedside of a young boy suffering from meningitis. Janeway told the group, "One of you should try to find a vaccine to prevent this terrible disease." That set things in motion. Soon Smith teamed with Porter Anderson and they were off on a 15-year journey of discovery. Smith's work built on earlier discoveries that many bacteria have a protective coating made up of chains of sugar molecules known as polysaccharides. It's these protective coats the immune system attacks. Early results with lab animals, however, were unsatisfactory. So Smith and Anderson did what many great scientists have done - they became the first human test subjects of their own vaccine. This worked. The pair developed antibodies to Hib and this laid the groundwork for future trials. The first large-scale vaccine trial took place in Finland in 1975, and involved 100,000 children. The results were promising, but not perfect. Children older than 18 months received immunity, but those under 18 months did not. This led to the development of a second vaccine specifically for use in young infants. It was a conjugate vaccine. A conjugate vaccine joins two different substances - in this case, the polysaccharides from the Hib bacteria with a protein from a second bacteria. It was this introduction of the larger protein that allowed the immune systems of the young infants to recognize the bacteria and to produce antibodies against Hib. The first vaccine, for older children and adults, was approved for use in 1987. The second, for use with younger infants, was approved in 1990.

Working separately on the Hib vaccine was another team, consisting of John Robbins and Rachel Schneerson.  The two teams were not in a competition, but a collaboration. Both teams communicated frequently, sharing their insights and discoveries. Biology as a whole, and the immune system specifically are extremely complex, with too many moving parts and too many problems for one person to solve. That is why almost all major scientific breakthroughs in the 21st Century are produced by teams of scientists. The Hib vaccine was the result of the work and discoveries of two teams.

Finding no pharmaceutical company interested in buying the rights to their vaccine, since vaccines are a one time treatment, so aren't nearly as profitable as cures, Smith started a company to produce the vaccine - Praxis Biologics. By 1989, Praxis had the largest number of new vaccines in clinical trials of any US company and one of the finest manufacturing facilities in North America. In 1990, prior to the introduction of the Hib vaccine, there were 20,000 cases reported in the United States, leaving 1,000 deaths and thousands of disabled children.  Today, it has been virtually eradicated in the U.S. with only 341 cases reported between 1996 and 2000.  Worldwide in 2000, there were 300,000 deaths.  But most countries now have the vaccine, cutting the worldwide death rate to about 30,000.

Smith was also a passionate conservationist. He was instrumental in the founding of the Polly Hill Arboretum, a 60-acre botanical sanctuary on Martha's Vineyard. He also found a way to combine his passion for science and his love of nature, by donating $9 million to the Nature Conservancy. This generosity allowed 48 postdoctoral researchers to dedicate themselves to the study of freshwater conservation.

Lives Saved:  Over 5,000,000Snippets
David Smith named their company Praxis Biologics because Praxis is an abbreviation of prophylaxis. The company's mission was to prevent childhood diseases by vaccines.

“All of these vaccines wouldn’t have been successful if they didn’t have a champion. David was that champion. He was the cheerleader, he was the person just driving this forward. And in the absence of such, things just don’t happen.”
- Richard Insel, colleagueDr. David H. Smith 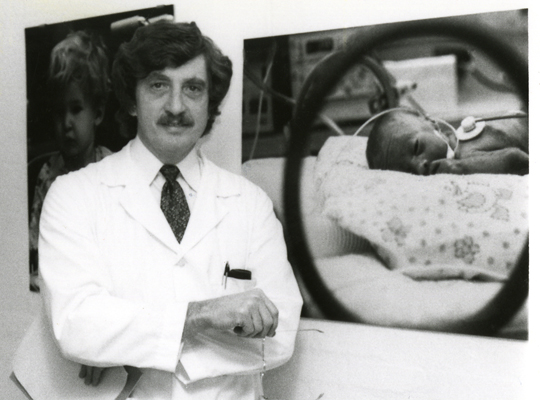