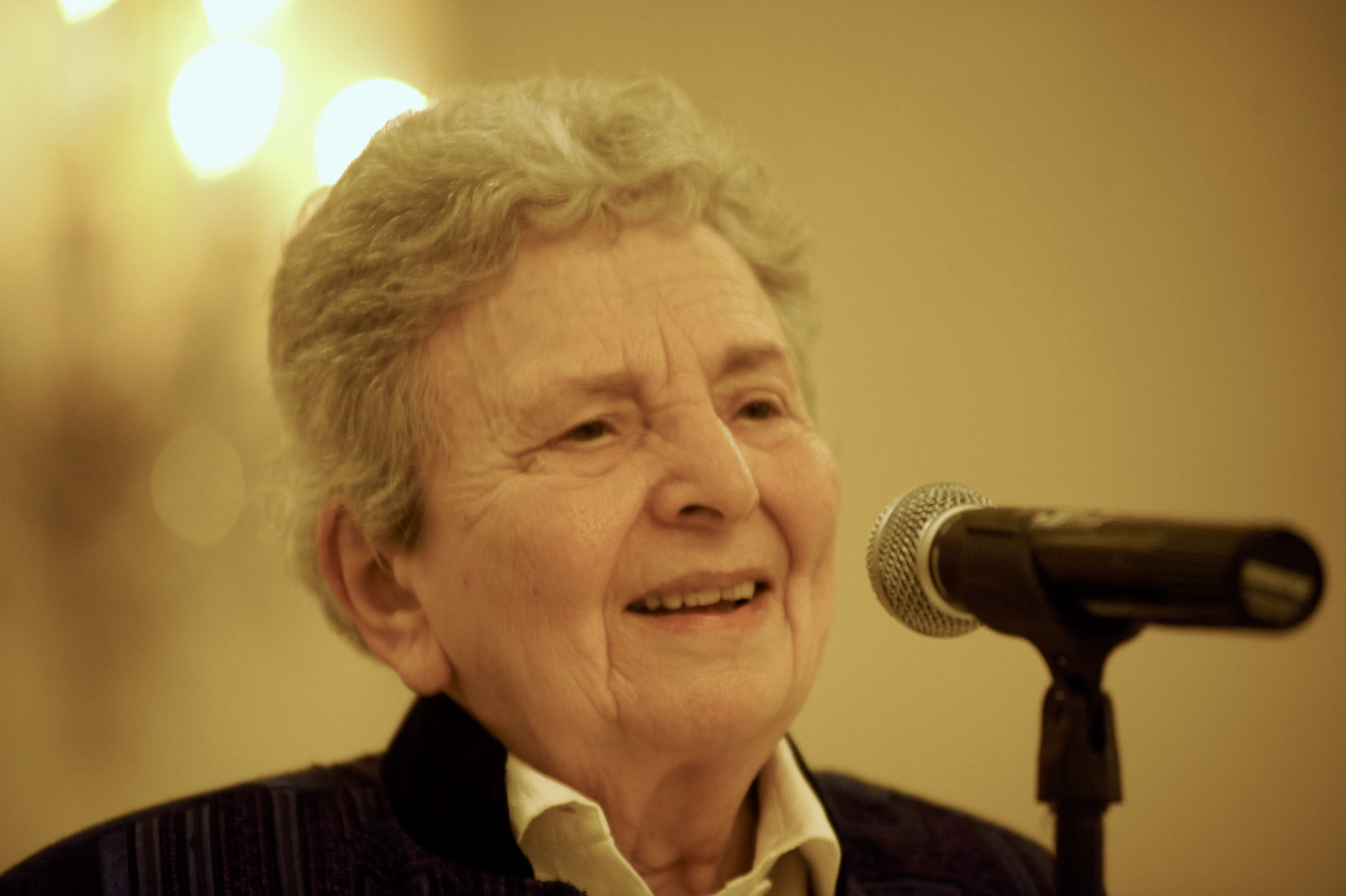 Schneerson teamed with colleague John Robbins at the National Institute of Child Health and Human Development to develop the Haemophilus Influenzae type b (Hib) vaccine. Hib is the bacterium that causes Hib disease, and most commonly manifests as bacterial meningitis. Bacterial meningitis can be a devastatingly serious disease that typically strikes young children under the age of two. Since Schneerson and Robbins' successful development of the Hib vaccine, Hib disease has been virtually eradicated in the United States, with its incidence rate having fallen a remarkable 99 percent.
Haemophilus Influenzae type b (Hib) disease is an invasive disease that primarily affects children under the age of five. This is because these children lack the natural antibodies that children over the age of five and adults have to fight against Hib. Hib is thought to be an airborne disease, spread through the respiratory droplets expelled during coughing and sneezing. The most common result of Hib is bacterial meningitis, although it can also cause epiglottitis (infection and swelling of the throat), pneumonia, arthritis, and other serious conditions. Meningitis causes fever, headaches, stiffness in the neck, vomiting and, in severe cases, seizures. Both meningitis and epiglottitis may result in death. Even when death is avoided, permanent disabilities occur in about 30 percent of meningitis cases. These can include mental retardation and epilepsy.  Before the vaccine, it was also the largest cause of acquired deafness. The majority of cases of Hib-caused meningitis occur in children under two years of age.

Starting in 1968 Schneerson and Robbins established that Hib's antigen, a capsular polysaccharide could be prepared for lab work, developed a standardized assay for measuring antibodies to this antigen, and estimated the protective levels needed for these antibodies. Then they set to work on a vaccine. Schneerson and Robbins believed that they could induce immunity by injecting a single antigen—the polysaccharide (sugar) from the surface of the bacteria—into children. Few others believed this process could work because the accepted belief at the time was that proteins, not sugars, were immunogens. Their first vaccine worked well, but not on infants. Yet it were infants that most needed the vaccine. Their research established that a conjugate vaccine might work. Robbins and Schneerson combined the polysaccharide capsule (the shell of the Hib bacterium) with a protein. The introduction of the larger protein allowed the infant's immune systems to recognize the vaccine and produce antibodies against Hib. The first vaccine, for older children and adults, was approved for use in 1987. The second, for use with younger infants, was approved in 1990.

Working separately on the Hib vaccine was another team, consisting of Porter Anderson and David Smith.  The two teams were not in a competition, but a collaboration. Both teams communicated frequently, sharing their insights and discoveries. Biology as a whole, and the immune system specifically are extremely complex, with too many moving parts and too many problems to solve for one person. That is why almost all major scientific breakthroughs in the 21st Century are produced by teams of scientists. The Hib vaccine was the result of the work and discoveries of two teams.

Today, Hib has been virtually eradicated in the U.S. with only 341 cases reported between 1996 and 2000.  Worldwide in 2000, there were 300,000 deaths from Hib.  Now most countries have the vaccine, cutting the worldwide death rate to about 30,000 and the suffering rate much more.

Lives Saved:  Over 5,000,000
Snippets
Since routine use of Hib conjugate vaccine began in the U.S. in the 1990s, the number of cases of Hib meningitis or sepsis has fallen from 20,000 per year to less than 100. Hib conjugate vaccines are now also used routinely in Canada, Western Europe, and many other countries. Wherever these vaccines have been used, Hib meningitis has virtually disappeared.A Near Tragic Not To Vaccinate Story
The advocacy group Parents of Kids with Infectious Diseases relates a moving testimonial about an anonymous family’s near brush with the death of their son, as told by his parents:

A few years ago, our son Matthew –– he was three-years-old at the time –– complained that he had a pain in his neck. We thought maybe he was developing strep. He had a really high fever and he was sort of like hunched over, and at that point we took him to the local hospital. The pediatric doctor that we were able to get was an older doctor who had been around, and he asked us a really important question: Was your son vaccinated? And at the time, he wasn't. The doctor thought he knew what it was. He said he wasn't positive, but he would know within minutes. He then ordered some x-rays.

The x-rays confirmed that he did have Hib disease. Matthew's windpipe was closing up quickly. He said, “Your son is going to die within minutes. And quite honestly, we're not in a situation ––in this particular hospital–– that we're prepared to help him.” Matthew was put into a slight coma, and it was touch-and-go for a few days. Each day, they would bring teams of physicians through to show them what kids were contracting without having vaccinations. He spent six days in the hospital and then when we got him home from the hospital, we definitely got him fully vaccinated.

We had made a conscious decision not to vaccinate based on some information that we had at the time thinking that we were doing, you know, our best for Matthew. We didn't realize these diseases are still out there. We're very thankful to still have our son.