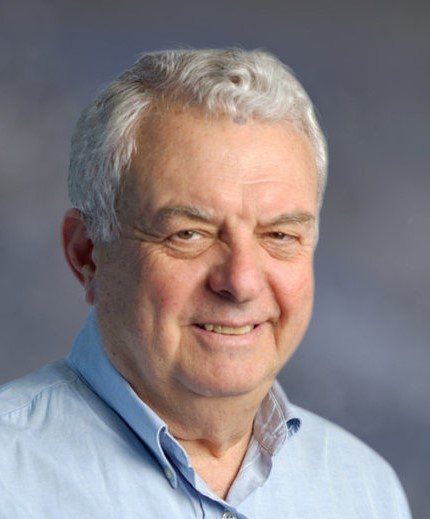 His Vaccine Causes Hib Incidence to Decline a Remarkable 99% in Babies and Toddlers
Robbins, you could say, was addicted to sugar. But, in his case, the addiction was quite healthy. In fact, it was Robbins' fascination with polysaccharides, which are chains of sugar molecules, which allowed him to discover a host of vaccines. Perhaps the most significant vaccine, and certainly the one for which he is best known, is the Haemophilus Influenzae type b (Hib) vaccine. Hib is the bacterium that causes Hib disease, and most commonly manifests as bacterial meningitis. Bacterial meningitis is a devastatingly serious disease that typically strikes young children under the age of two - babies. Robbins joined forces with colleague Rachel Schneerson, while working at the National Institute of Child Health and Human Development, to study the bacterium and develop the vaccine.

Haemophilus Influenzae type b (Hib) disease is an invasive disease that primarily affects children under the age of five. This is because these children lack the natural antibodies that children over the age of five and adults have to fight against Hib. Hib is thought to be an airborne disease, spread through the respiratory droplets expelled during coughing and sneezing. The most common result of Hib is bacterial meningitis, although it can also cause epiglottitis (infection and swelling of the throat), pneumonia, arthritis, and other serious conditions. Meningitis causes fever, headaches, stiffness in the neck, vomiting and, in severe cases, seizures. About 5% of its victims die. Even when death is avoided, permanent disabilities occur in 30% of the cases, including mental retardation and epilepsy. In the Twentieth Century it was the leading cause of acquired deafness. The majority of cases of Hib-caused meningitis occur in babies.

Starting in 1968 Robbins and Schneerson established that Hib's antigen, a capsular polysaccharide could be prepared for lab work, developed a standardized assay for measuring antibodies to this antigen, and estimated the protective levels needed for these antibodies. Then they set to work on a vaccine. Their first vaccine worked well, but not on infants.  Yet it were infants that most needed the vaccine. Their research established that a conjugate vaccine might work. Robbins and Schneerson combined the polysaccharide capsule (the shell of the Hib bacterium) with a protein. The introduction of the larger protein allowed the infant's immune systems to recognize the vaccine and produce antibodies against Hib. The first vaccine, for older children and adults, was approved for use in 1987. The second, for use with younger infants, was approved in 1990.

Working separately on the Hib vaccine was another team, consisting of Porter Anderson and David Smith.  The two teams were not in a competition, but a collaboration. Both teams communicated frequently, sharing their insights and discoveries. Biology as a whole, and the immune system specifically are extremely complex, with too many moving parts and too many problems to solve for one person. That is why almost all major scientific breakthroughs in the 21st Century are produced by teams of scientists. The Hib vaccine was the result of the work and discoveries of two teams.

In 1990, prior to the introduction of the Hib vaccine, there were 20,000 cases reported in the United States, leaving close to 1,000 deaths and thousands of disabled children. Today, Hib has been virtually eradicated in the U.S. with only 341 cases reported between 1996 and 2000.  Worldwide in 2000, there were 300,000 deaths from Hib.  Now most countries have the vaccine, cutting the worldwide death rate to about 30,000 and the suffering rate much more.

Snippets
Scientists are often single-minded in their pursuit of knowledge, shutting out all that doesn't further their cause. This what a character quality of Robbins. While making a formal visit to the State Department, Robbins became intrigued with a beautiful Persian runner carpet, a private passion of his being Oriental rugs. He meticulously studied the weave, pattern and texture of the runner, following it down the hallway and into an exquisitely decorated room. Unfortunately, the ornate room was in fact the ladies' room - whoops!

In 1996 John Robbins was awarded the Lasker Prize.  At the ceremony it was noted that most physicians beginning their careers at that time or after would never have to treat the disease that had spurred his research.John Robbins receiving the Lasker Award 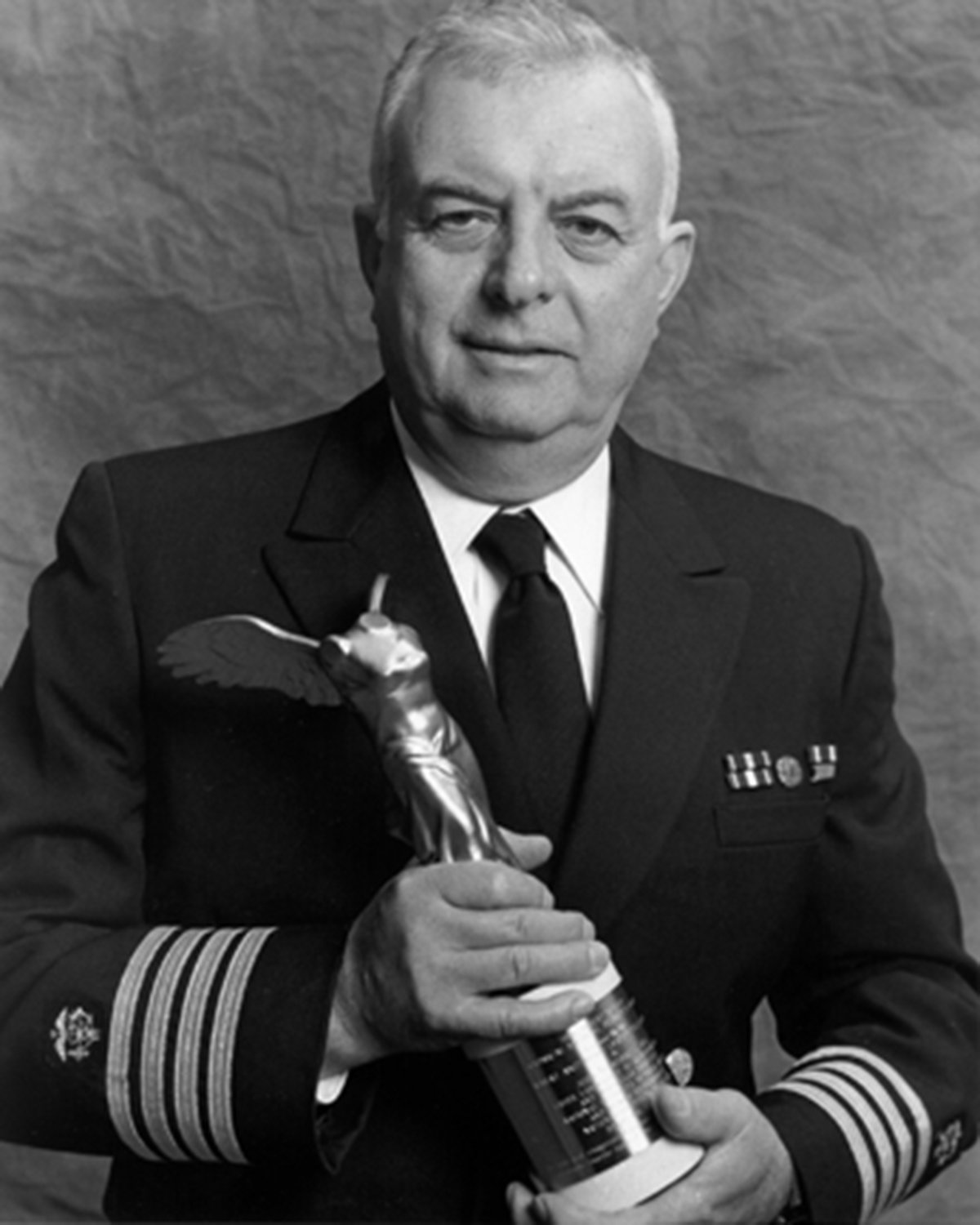