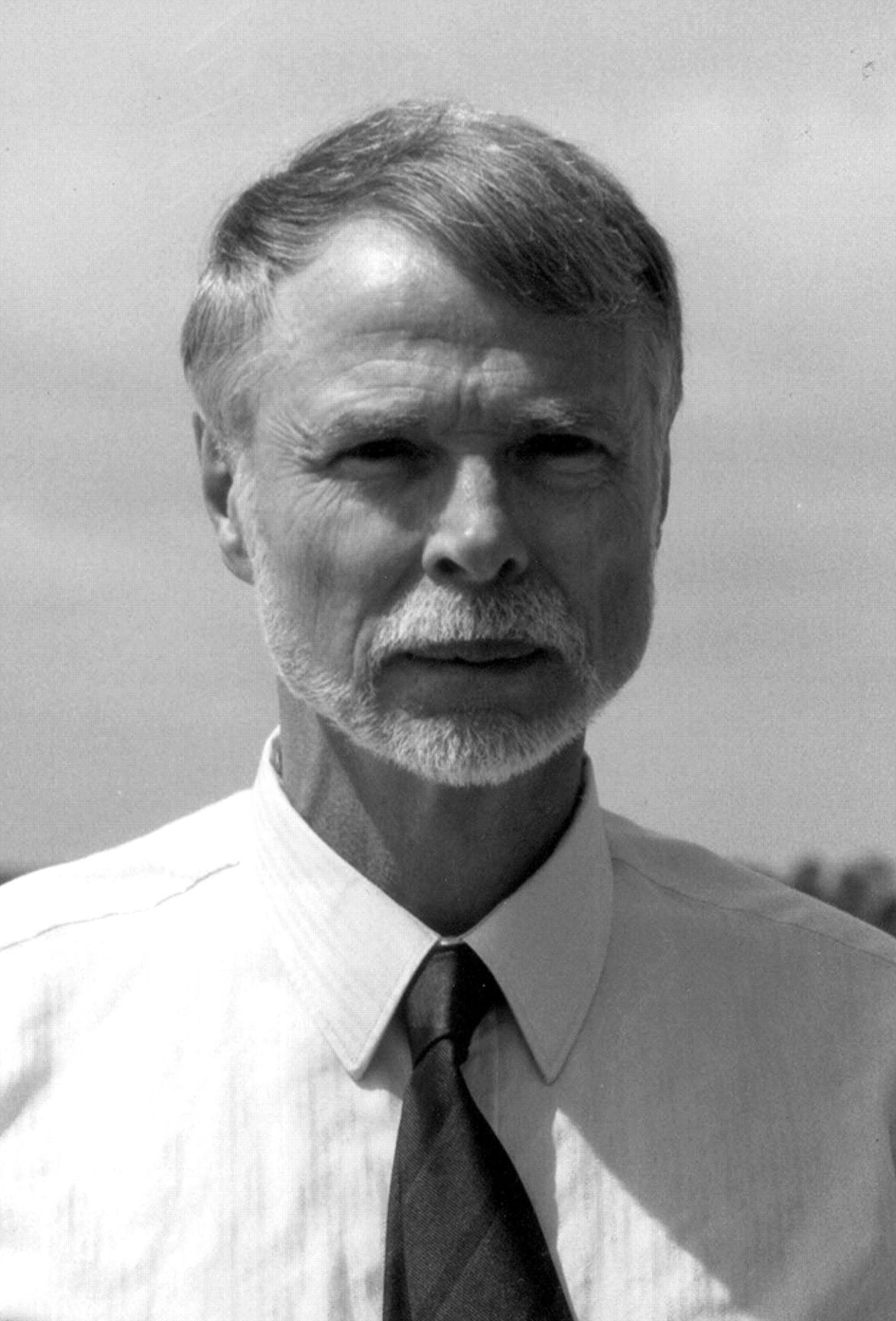 U.S. Hib Disease Plummets After Their Vaccine Hits the Market

Porter Anderson is a microbiologist and a pediatrician.  As a doctor, he saw many young children (usually under the age of five) that were affected by a disease known as Hib.  It is named that after the bacteria that causes it – Haemophilus influenzae type b.  Usually, it causes meningitis, an infection of the covering of the brain and spinal cord – the meninges.  While most children in the industrialized world recovered, up to 30% or more were left with other problems such as deafness, mental retardation, lack of coordination, and epilepsy (recurring seizures).  Knowing how devastating the disease could be even after surviving it, Anderson and his colleague, David Smith, set out on a fifteen  year pursuit of a vaccine that would prevent the disease and all the problems that accompanied it.  Since its successful development and implementation, the incidence of Hib disease in the United States has fallen by a remarkable 99 percent.

Hib is an invasive bacteria. It primarily affects children because they lack the natural antibodies (a molecule people develop to fight a specific disease) that adults and older children have to fight it.  It is thought to be an airborne disease, spread through droplets expelled during coughing and sneezing.  The most common result of Hib is meningitis, but it can also cause epiglottitis - a swelling of the epiglottis, the flap of tissue that sits at the base of the tongue and keeps food from going into the windpipe.  If it swells too much, it can cut off air and the patient can suffocate.  More rarely, Hib can also cause arthritis.  Of the children affected, most of them are under two – babies really.

Anderson's colleague, David Smith, had been challenged to "try to find a vaccine to prevent this terrible disease (of meningitis)" by a Harvard professor. It's a challenge he took to heart - and so did Anderson. Their early partnership set in motion a 15-year journey of discovery. Anderson and Smith's work built on earlier discoveries that many bacteria have a protective coat made up of chains of sugar molecules known as polysaccharides. It's these protective coats the immune system attacks. Early results with lab animals, however, were unsatisfactory. So, Anderson and Smith did what many great scientists have done - they became the first human test subjects of their own vaccine. This worked. The pair developed antibodies to Hib in their bloodstream, and this success laid the groundwork for future trials. The first large-scale trial took place in Finland in 1975, and involved 100,000 children. The results were promising, but not perfect. Children older than 18 months received immunity, but those under 18 months did not. This led to a second vaccine specifically for use in young infants. It was a "conjugate" vaccine to fight against Hib in these infants. A conjugate vaccine joins two substances into a single potion. In this case the polysaccharides from the Hib bacteria were combined with a protein from a second bacteria. It was this introduction of the larger protein that allowed the immune systems of the young infants to recognize the bacteria and to produce antibodies against Hib. The first vaccine, for older children and adults, was approved for use in 1987. The second, for use with younger infants, was approved in 1990.

Working separately on the Hib vaccine was another team, consisting of John Robbins and Rachel Schneerson.  The two teams were not in a competition, but a collaboration. Both teams communicated frequently, sharing their insights and discoveries. Biology as a whole, and the immune system specifically are extremely complex, with too many moving parts and too many problems for one person to solve. That is why almost all major scientific breakthroughs in the 21st Century are produced by teams of scientists. The Hib vaccine was the result of the work and discoveries of two teams.

The vaccine they developed was so successful that trials were cut short. However, despite FDA's encouragement, pharmaceutical companies were unwilling to manufacture the vaccine,.  Vaccines are a one time shot, so produce little profit.  Pharma makes much more money curing diseases than preventing them. So Smith started a vaccine company. Finally, they could see their vaccine move out of the lab, into production, and into children's arms. Of his part of the financial success, Anderson says it came, "too late in life to enjoy squandering it." So with another family, Anderson established the Anderson-Rogers Foundation to fund a variety of social and environmental causes.

Lives Saved:  Over 5,000,000
Key Contributors
Porter Anderson
David Smith
John Robbins
Rachel SchneersonSnippets
After Porter Anderson graduated from Emory University with a B.A. in Chemistry, he worked for three years as an agricultural chemist for United Fruit Co. in Honduras. There he learned firsthand of the health problems faced by poor children in underdeveloped countries.

In the 1960s, after earning a Ph.D. in Bacteriology at Harvard, he became interersted in the 1960s Civil Rights movement. He moved to Tuscaloosa, Alabama and taught from 1966 to 1968 at Stillman College, a historically black college. While there he was a member of an interracial protest delegation that attended the intense 1968 Democratic National Convention in Chicago.