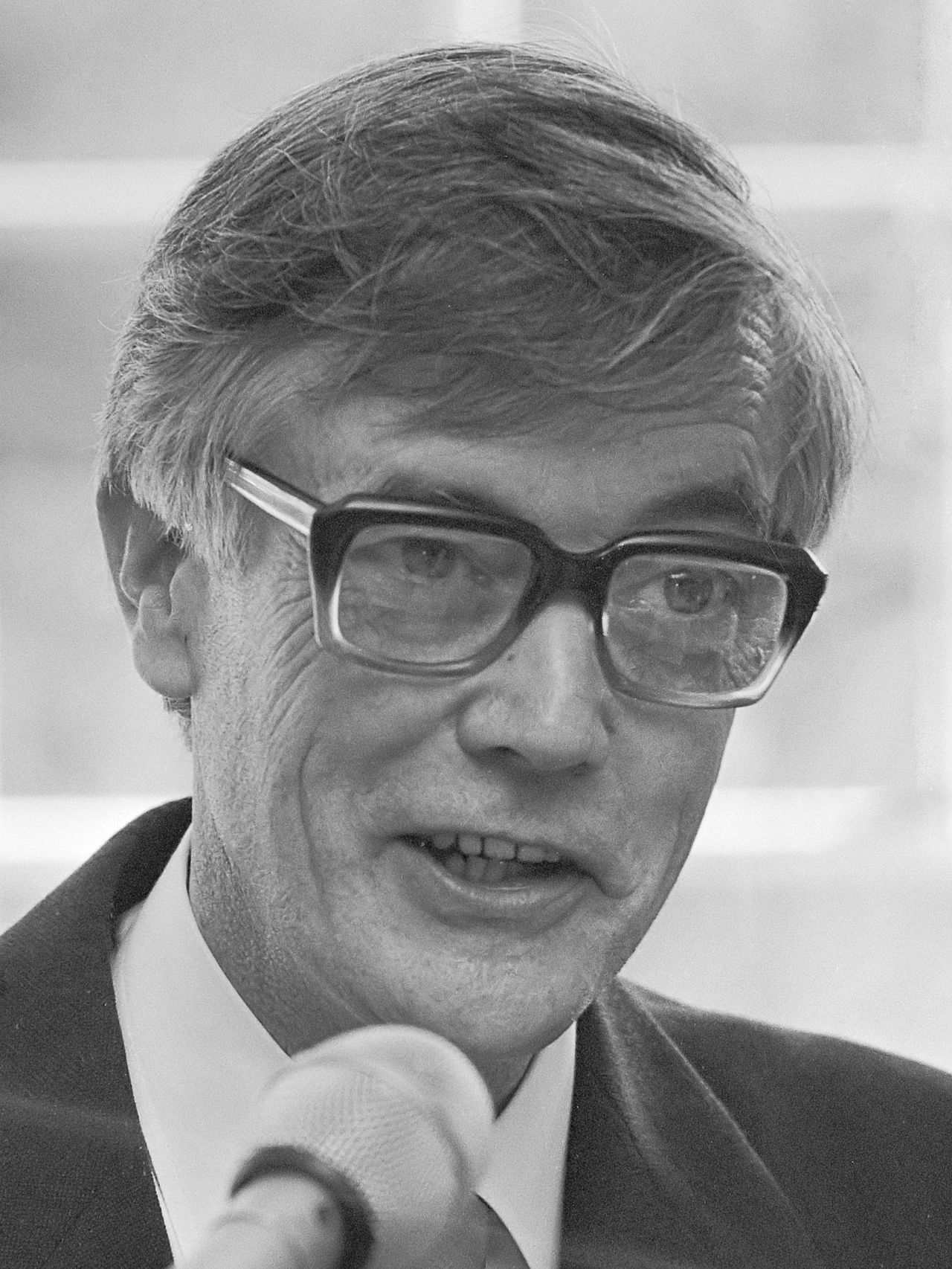 An exciting medical discovery, originally considered "frightening" by government officials, eventually saved millions of lives. It also introduced to the medical community a microbiologist who would become known as the "Robin Hood" of medical research. Scotland's Kenneth Murray used his expertise in genetic engineering (the creation of new genes) to develop a vaccine for Hepatitis B, a devastating liver disease.
The liver is the largest solid organ inside the body, weighing over three pounds in the average adult. It's also one of the busiest organs, playing keys roles in detoxification, protein synthesis and digestion. Hepatitis B, a serious viral infection that damages the cells of the liver, was extremely difficult to treat prior to Murray's vaccine. In 1969, an outbreak of hepatitis B at a kidney transplant unit in Edinburgh, Scotland, highlighted the need for a vaccine, since there was no cure. Eleven, patients and staff, died.  Across the city, Kenneth Murray, a molecular biologist, was shocked to learn about the nightmare faced by his medical colleagues. At the time, he was conducting research with his wife, Noreen, also a microbiologist. They were working in the emerging field of genetic engineering, devising ways to both create new genes and clone existing ones. This would prove to be crucial because, until then, hepatitis vaccines could only be made from the blood of hepatitis B carriers-a cumbersome and costly process that produced very limited supplies. But, if Murray could use his technology to re-create the hepatitis vaccine in the laboratory, then large-scale production of the vaccine would be possible.

Murray got a sample of the Hepatitis B virus from his colleagues in Edinburgh. He then set about the difficult task of careful study required to recreate the vaccine as a man-made product. But, this was not the only challenge with which Murray had to contend. Genetic engineering was so new and alarming, the government insisted his work be done under intense security and containment at a germ warfare center. In fact, safety concerns were so high at the time, the United States would not allow this type of research on human viruses at all! In November, 1978, they demonstrated they had successfully recreated the hepatitis antigens in the lab. This laid the foundation for development of a tool for diagnosing those infected by the virus and, most significantly, the development of a synthetic vaccine to fight against Hepatitis B. The vaccine would not only prove to be effective, but was safer than vaccines derived from real viral blood products. Over 300 million people around the world are infected with Hepatitis B, so Murray's breakthrough was a most welcome and significant advance.

Murray was a co-founder of the European company Biogen, which patented the Hepatitis B vaccine. The patents require the payment of royalties by drug companies using or adapting Murray's original discovery. It soon became obvious Murray's royalty earnings from this breakthrough would be significant. But, Murray had no interest in simple self-indulgence. Instead, Kenneth Murray used his share to establish the Darwin Trust, which supports educational and research activities in natural science. "I could have taken the money but I don't need to. I don't particularly want a Rolls- Royce," said Murray. "It has been a fairy story, I suppose. I have actually got a lot a satisfaction out of the trust." It is this generosity which earned him the affectionate title of the "Robin Hood" of medical research.

Snippets
Professor David Finnegan
Murray became progressively more interested in restriction enzymes that cut DNA at specific locations. Ken realised that he might be able to clone the gene for hepatitis B proteins and get the gene expressed in E coli.

Professor Ashton-Rickardt
He was a real pioneer. He was one of the inventors of recombinant DNA technology.

In 1978, along with a small group of venture capitalists, Murray was among a group of mainly European scientists who founded a company they called Biogen.
“They realised that the new genetic engineering technology could be used commercially to make things that were beneficial”, says Professor Finnegan.
One of the projects was the manufacture of a new hepatitis B vaccine.

Links to More About the Scientist & the Science
Informative Obituary
https://www.theguardian.com/science/2013/apr/21/kenneth-murray
Royal College of Physicians of Edinburgh Talk on Kenneth Murray
https://www.rcpe.ac.uk/heritage/talks/kenneth-murray-hepatitis-b-and-biotechnology-edinburgh