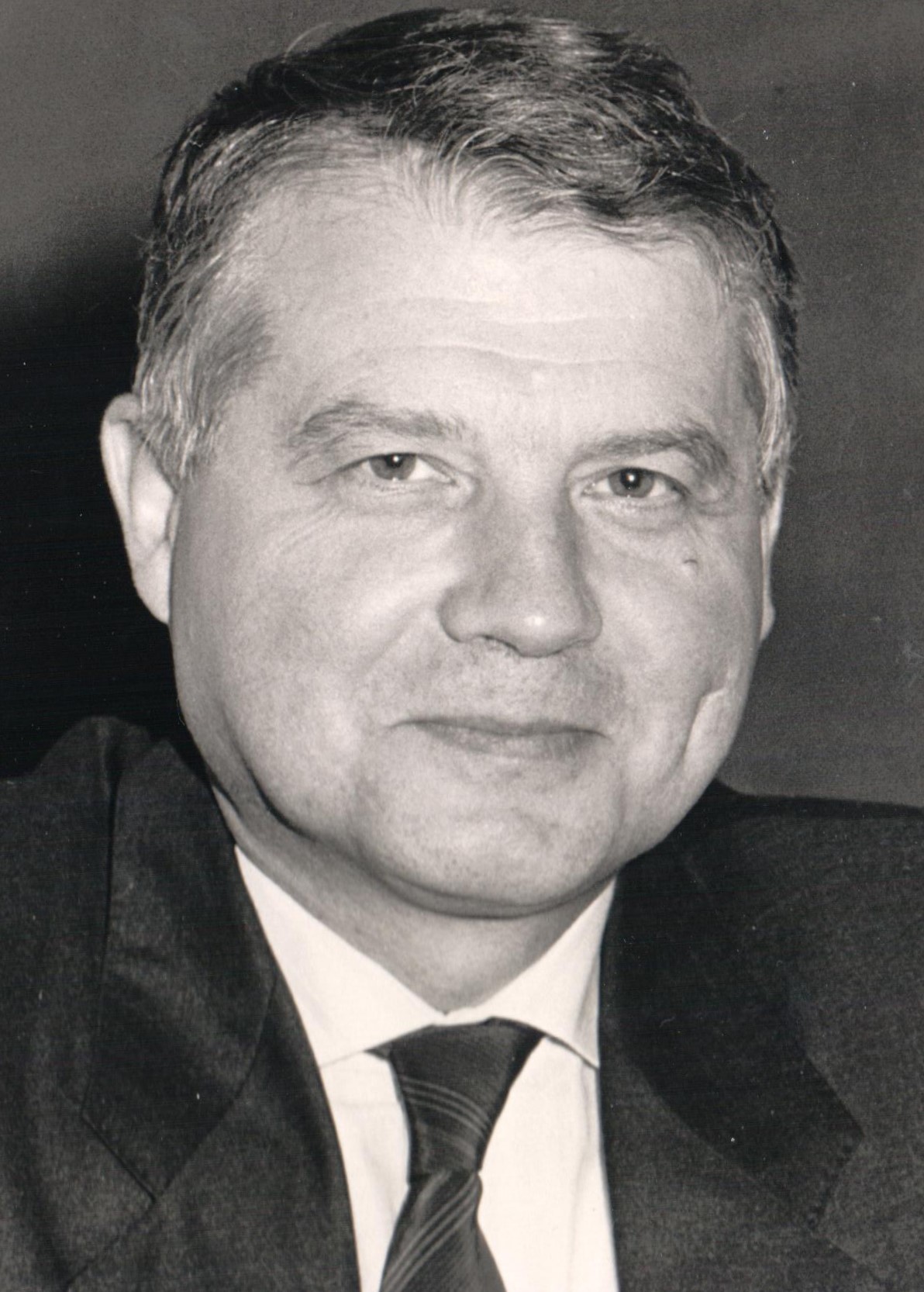 Montagnier developed an interest in science at an early age. His father, an accountant, was a bit of an amateur scientist and often conducted experiments in their home's basement on Sundays. Montagnier relished working in the makeshift laboratory and, at the age of 14, began conducting his own experiments with nitroglycerine.  Luckily, he didn’t blow anything up and lived to help millions of people.

Acquired immunodeficiency syndrome (AIDS) burst onto the scene in the early 1980s and quickly captured the attention of the medical community and the world. They knew they were up against a deadly killer, but for two years no on e had no idea what caused this horrible disease. At the Pasteur Institute in Paris, France Luc Montagnier and and Francoise Barre-Sinoussi set out to find the germ that caused the new malady. They eventually determined that the the underlying cause of AIDS was a retrovirus, which they initially named lymphadenopathy-associated virus (LAV). This was later renamed HIV, by international agreement.

Human immunodeficiency virus originated in West Africa, with the first confirmed case being recorded in 1959. The virus slowly spread across Africa and then, in the late 1970s and early 1980s, exploded throughout other parts of the world. HIV is the underlying cause of AIDS, a disease that attacks the immune system, and is passed from person to person through contact with bodily fluids. As AIDS progresses, individuals become less able to ward off infections and fall prey to a variety of opportunistic diseases. Among the common diseases initially associated with AIDS was Kaposi's sarcoma, a cancer that can affect both internal organs and the skin. Victims also began showing up at emergency rooms with a variety of flu-like symptoms and an unusual form of pneumonia known as pneumocystis. Health officials initially thought the disease was limited to homosexual men living in large metropolitan areas. But, they quickly discovered that both hemophiliacs and heterosexual intravenous drug users were also being infected. Not knowing the underlying cause of AIDS sent a panic throughout communities.

Montagnier and Barre-Sinoussi's discovery of HIV came at a critical time, as world health authorities struggled to contain the spread of AIDS. Based on their findings, blood tests were developed to detect the presence of HIV in blood samples. This led to direct identification of AIDS patients, who then could be treated. It also led two years later to a means to test blood donations for the HIV virus. This testing of blood supplies has reduced the risk of acquiring HIV through a blood donation to one in 2.5 million in the United States.

One symptom of AIDS was enlarged lymph nodes, so Montagnier and Barre-Sinoussi took lymph node tissue, dissected it, and made a culture from it. They continued to work with the culture over several weeks, looking for an enzyme called reverse transcriptase. The presence of this enzyme would confirm they were dealing with a retrovirus. A retrovirus is an amped-up virus, that is harder for the body to fight than normal viruses. Retroviruses, essentially, use the genetic code of viral ribonucleic acid (RNA) to form deoxyribonucleic acid (DNA). This allows the original virus, now housed within the DNA, to become permanently established in the host organism. Once the virus is housed within the host's cells, it can then sustain itself and multiply throughout the host's system. In the case of HIV, this multiplication of abnormal cells sets in motion the disabling of the immune system. Next Montagnier and Barre-Sinoussi set about isolating the virus.  Their finding that HIV caused AIDs was revolutionary because it upset the common dogma. At the time, it was thought that the rare retroviruses did not cause human diseases.

Knowing that HIV caused Aids, researchers could begin to search for what might attack HIV.  Montagnier and Barre-Sinoussi each received the 2008 Nobel Prize in Medicine for their discovery. 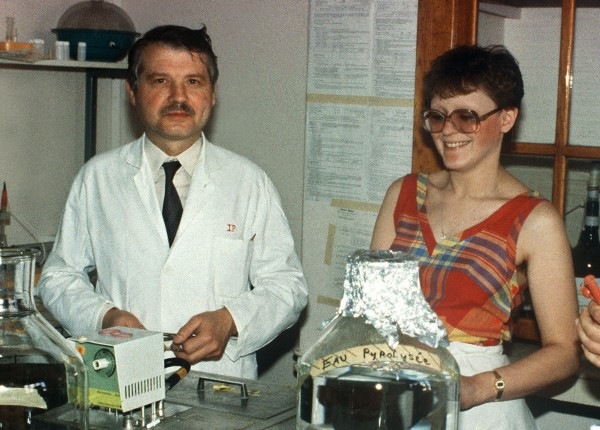