Pasteur was intrigued with the overlap of science and the "real world." He believed he could learn as much, if not more, out in the workplace where practical problems required solutions that only science could deliver. His first opportunity came in the wine industry - an area of critical importance to the French economy. His research, at the request of a wine producer, revealed that the fermentation process depended on the presence and activity of small organisms, known as microbes. If these microbes were absent, or the wrong microbes were present, the result would be an unsatisfactory batch of wine - or, in the same manner, a batch of sour milk. This understanding of the activity of microbes laid the foundation for the field of microbiology.

His knowledge of microbes set the stage for his next scientific advance. The prevailing theory of his time was "spontaneous generation," a belief that living organisms sprang to life from decaying organic matter. Scientists had previously discarded the idea that larger animals came into being this way (mice from dirty hay, or maggots from decaying meat). But, most scientists still believed that microscopic organisms were the result of spontaneous generation. It was Pasteur who proved them wrong, utilizing a well-designed experiment. Working in the high Alps, he used an ingenious method of filtering the air to prove decomposing food produces no new organisms - new organisms only occur when they're introduced from the outside, through non-filtered air. This germ theory became the foundation upon which hygienic principles of medical care were based.

Once again, he turned his attention to the wine industry. This time his interest was in helping the wine producers develop a way to keep wine from spoiling. The key was to be found, not surprisingly, in microbes. Pasteur found it was harmful microbes within the wine that caused it to sour. But he also found he could destroy most of the microbes, leaving too few to be harmful, by heating the wine to a temperature well below the boiling point. This process became known as pasteurization, and is used to protect a wide variety of foods.

Pasteur continued to seek opportunity to blend science and industry. He spent three years working with the silk industry, finding a means by which silkworm breeders could identify diseased worms. This project, dealing with the bacteria responsible for the disease, laid the foundation for his next significant discovery - vaccination. Following the same theory of bacteria being responsible for disease, he began to work on the issues of anthrax and chicken cholera. While working with the chickens, one batch of cholera bacteria spoiled, and he found it did not kill the chickens. When he later re-infected them with  fresh bacteria they still lived. Pasteur theorized that the chickens had received immunity from the first, weakened bacteria. He reproduced his results using sheep and anthrax. Then he turned his attention to humans and the deadly rabies disease. At great personal risk, he collected saliva from a rabid dog to isolate the germ. He used this to develop the weakened vaccine for treatment. In the summer of 1885 a nine-year-old boy, who had been ravaged by a rabid dog, was brought to Pasteur. Though he was not a licensed physician, and knew he faced serious consequences should anything go wrong, Pasteur knew the boy would die without his help. So, the young Joseph Meister became the first patient treated for rabies. Pasteur and the others watched anxiously as they treated the boy for several weeks. The treatment was a stunning success. It not only provided a vital treatment against rabies, it opened the door for the development of numerous other life-saving vaccines.

Pasteur himself was struck by disease when he was 45, suffering a series of strokes that left him partially paralyzed. Though this made his work extremely difficult, many of his discoveries, including vaccination, were made after the stroke occurred. 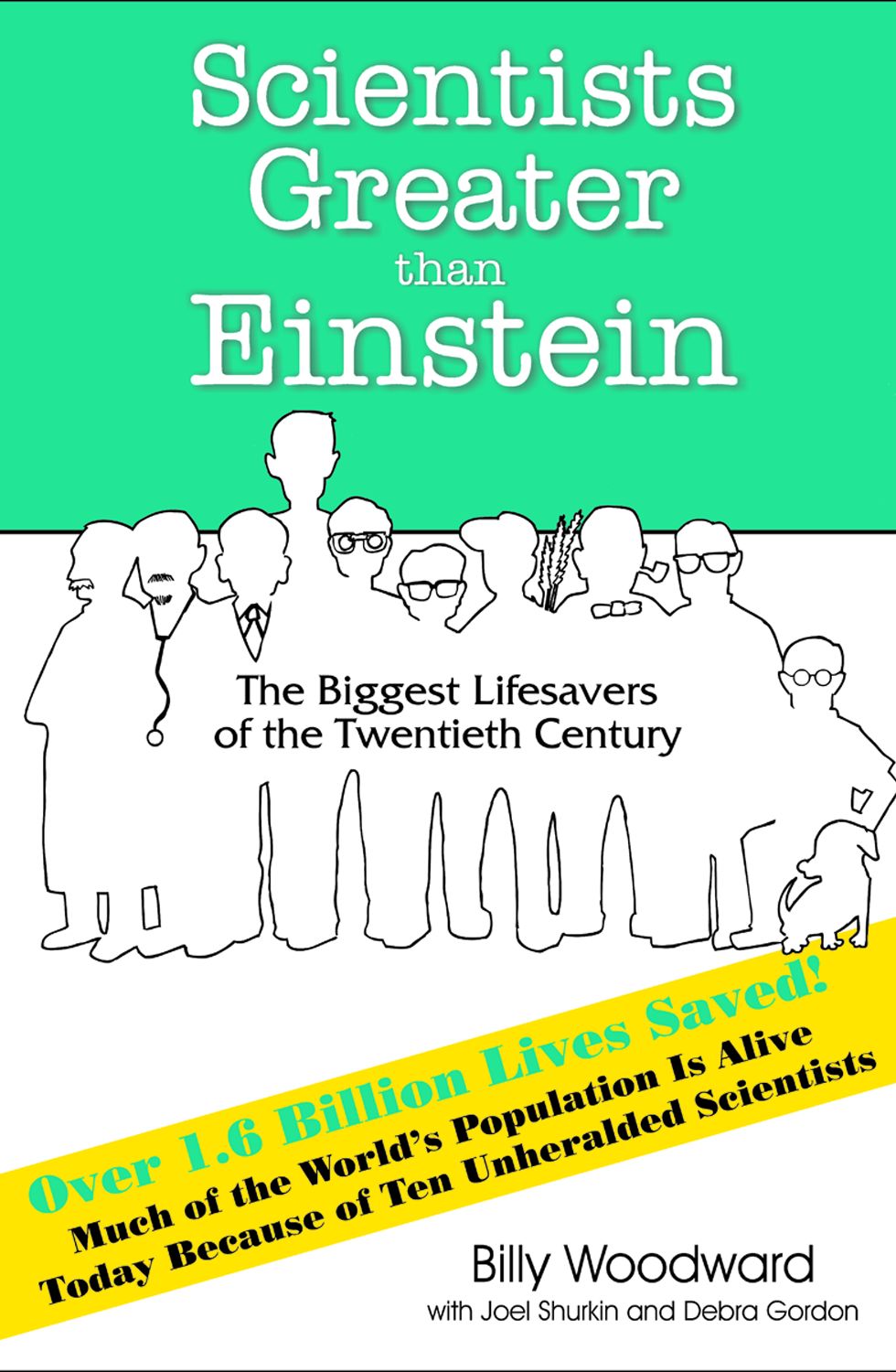 
Links to More About the Scientist & the Science

A lecture at the University of Louisville about Pasteur's life:
http://louisville.edu/library/ekstrom/special/pasteur/cohn.html


Quotes by the Scientist


Quotes About the Scientist


Fun Trivia About the Science

The Science Behind the Discovery


Key Contributing Scientists to the Discovery

Recommended Books About the Science


Books by the Scientist


Books About the Scientist


Links to Information on the Science