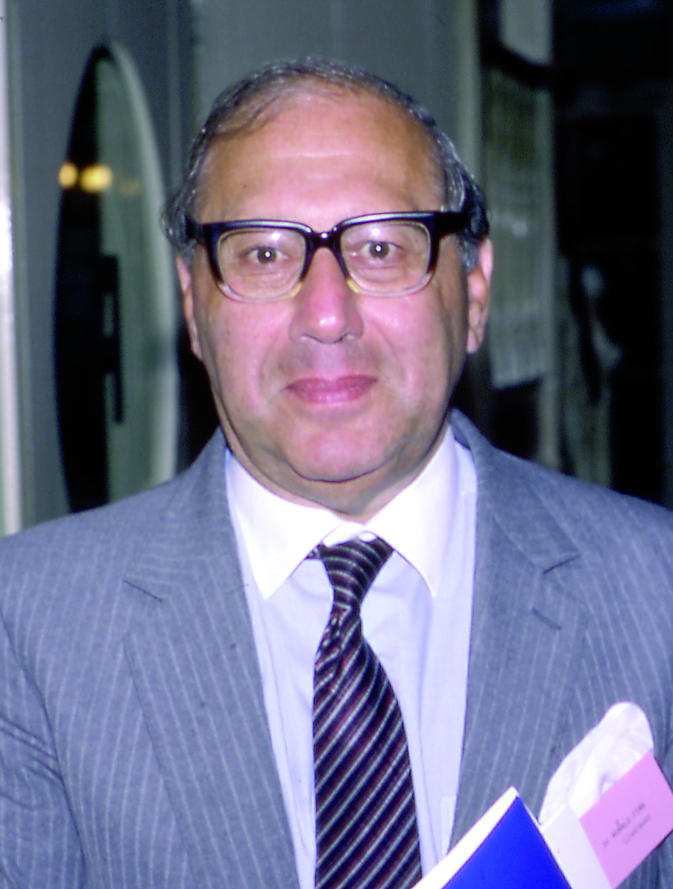 Discovered How to Prevent Disease that often Killed Newborns

Finn, a young student in Liverpool, began his groundbreaking study in 1959. Working under Dr. Cyril Clarke, head of Liverpool University's Department of Medicine, Finn was the first to propose a means by which to protect against Rh haemolytic disease. Finn proposed, and later proved, that administration of an extraneous anti-Rh (D) serum prevents a woman from becoming sensitized to the Rh antigen. This, in turn, protects the mother's offspring from developing Rh haemolytic disease.

Rh haemolytic disease is also known as Hemolytic Disease of the Newborn (HDN). This is a serious, and sometimes fatal disease that occurs when a fetus's blood type is incompatible with the mother's blood type. Blood is not only classified by type (A, B, O, AB) but also by what is known as Rhesus factor, or Rh factor. The Rh factor is either positive or negative. HDN can occur if a mother is Rh negative and a baby, having inherited the father's trait, is Rh positive. When a child is delivered, it's common for some of its red blood cells to enter into the mother's bloodstream. When this occurs, the mother's system (Rh negative) sees the newborn's blood (Rh positive) as an invader, and this triggers an immune response. The first child born escapes harm, but the mother is now "sensitized" to the Rh positive factor. If this Rh negative mother has subsequent Rh positive babies, the immune response begins immediately, attacking them while they are still in the womb. This attack may produce only minimal complications, such as mild anemia and jaundice, or may result in life-threatening conditions, such as seizures, heart failure and brain damage.

Ronald Finn's inspiration didn't come in the middle of the night, hunched over his laboratory table wrestling with his dilemma. His came in the full light of day - on the busy streets of Liverpool. His first task in researching HDN was to visit various parts of the city and collect blood specimens from at-risk parents and children. He found a surprising pattern - 80 percent of the at-risk children did not develop the disease. His testing revealed these infants and mothers had different blood types, known as an ABO incompatibility. This meant the mother's immune system destroyed the fetus' red blood cells when they entered her body - and therefore she did not develop the Rh factor sensitization. But, the children who were not ABO incompatible had no such protection. Finn, however, believed he could produce the same protection by giving the mother an anti-Rh antibody. He felt this would destroy any fetal red blood cells within her bloodstream, and also avert her from becoming sensitized to the Rh factor. He was the first scientist to propose this theory to a scientific gathering in 1960, and he went on to prove his theory in clinical trials.

Alexander Wiener, the discoverer of Rh blood factors had developed a cure, a complete blood transfusion for the baby. But Finn's discovery has eliminated some of these transfusions by preventing the disease. Prenatal screening and Finn's treatment began in 1968. Since the advent of routine prophylaxis of at-risk women, incidence of Rh sensitization has declined from 45 cases per 10,000 births to 10 cases.

Lives Saved:  Over 1,500,000Snippets
Finn was a dedicated Jew and looked at his work from a humanitarian viewpoint. He treasured the scientific contributions he made and, later in his life, reflected that his work was a way of "giving back some of what the holocaust took."Key Contributors
Alexander Wiener
Ronald Finn
Links to More About the Scientist & the Science
British Medical Journal Memoir
http://www.pubmedcentral.nih.gov/articlerender.fcgi?artid=428531
© 2009 - 2023 ScienceHeroes.com