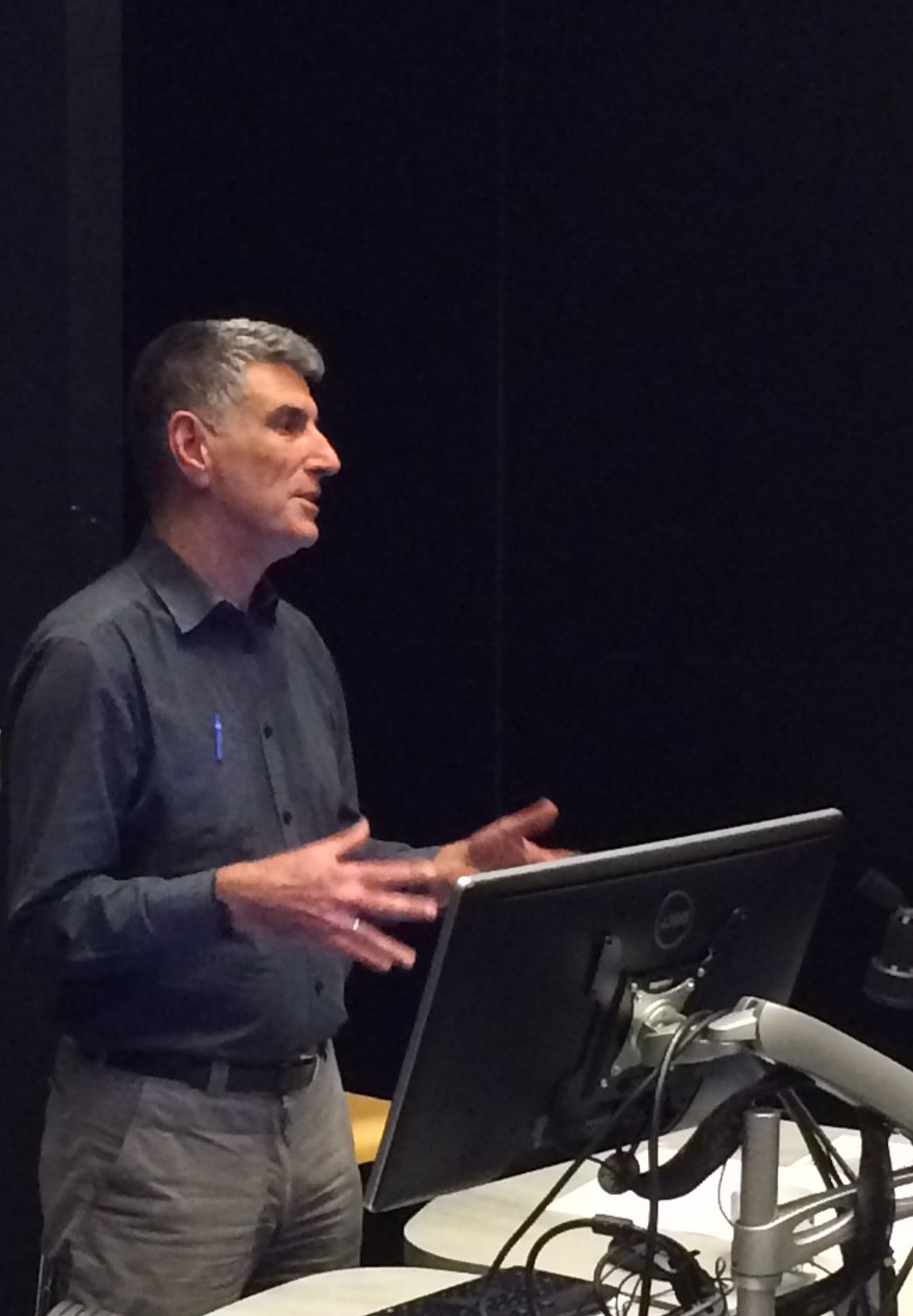 Briend, a pediatric nutritionist, had a strong desire to fight childhood malnutrition. But there was a problem. While working in Malawi and other famine-stricken areas, he had to rely on the only treatments available. The World Health Organization (WHO) had recommended malnourished children be treated with a meal powder diet mixed with oil and sugar, as well as vitamins and minerals. The diet worked quite well. But there was a problem. The powder had to be mixed with clean water, a rare commodity in famine-stricken nations. And, even when mothers could find clean water, it was often contaminated during the mixing process. This meant the malnourished children had to be treated in the clinic. Briend revolutionized the treatment of malnourished children by developing Plumpy'Nut, a peanut-based food. This high-energy paste comes packaged in foil and can easily be transported anywhere. Best of all, it requires no mixing, so mothers can feed their malnourished children under any conditions. Plumpy'Nut has become a staple in fighting famine in impoverished nations.

In this age of fast food it's easy to forget that millions of people around the world struggle for survival every day. According to UNICEF, severe malnutrition kills one million children each year. Developing nations, especially where drought and poverty coincide, are especially at risk. Niger is a prime example of the struggle for survival in which food takes center stage. On the United Nation's list of 177 developing countries Niger ranks at the absolute bottom, number 177. Girls typically marry by the age of 15, with many marrying as young as 11, and most are mothers by the time they celebrate their sixteenth birthday. But motherhood in Niger comes with a price. Sadly, malnutrition claims roughly 20 percent of children under five years of age. Plumpy'Nut has been a godsend for these struggling mothers. They can now care for their children in their own homes and watch them thrive. Plumpy'Nut is a highly nutritious blend of fats, carbohydrates, and proteins. It's made out of peanuts and processed into a vitamin and mineral fortified paste, then packaged in foil. It has a shelf life of two years, requires no refrigeration or special handling, and is extremely easy to administer - just open and eat. Plumpy'Nut boosts the immune system, encourages muscle development, and provides rapid weight gain. Mothers routinely watch their dying children come back to life within just a few days.

Briend worked the puzzle over and over in his mind. There had to be a way to provide a high nutrition food to malnourished children in a simple form - a form that didn't require a clinic, sanitary conditions, or specially trained personnel. But, even his best efforts at developing such a product failed. Then inspiration hit. His eyes locked on the jar of Nutella (a popular chocolate spread) sitting on his kitchen table. He studied the label, comparing the contents to those of the famine foods recommended by WHO. There was a striking similarity, with the balance between the proteins, energy and sugars being quite similar. The only problem he saw was the skim milk. He thought he could replace part of that with peanut butter and have a product that a child could eat directly, without the need to add water. Finally, Briend had what he had been searching for - a highly nutritious, easily transportable, cost-efficient food to fight famine. He partnered with a manufacturer in the north of France, which specializes in the production of food products for relief efforts, and Plumpy'Nut became widely available.

Plumpy'Nut came out in 1996 and by 2001 began being manufactured in some of the countries where it is most needed. The French manufacturer provides a basic mixture of vitamins and minerals to the local producers, who then finish mixing the peanut-based paste. Project Peanut Butter, operating in Malawi, is one such operation. They established the first Plumpy'Nut factory in Malawi and distribute the lifesaving food to thousands of malnourished children each year. Project Peanut Butter reports an amazing 95 percent recovery rate using Briend's revolutionary Plumpy'Nut treatment.

Nutrition is not only a matter of survival out of childhood.  Adults with well nourished childhoods have longer lifespans than those who were malnourished as children. One reason is that nourishment helps the immune system thrive, more easily fighting off disease. Statistics prove Plumpy'Nut's value. In famines CMAM (community based management of acute malnutrition) and RUTF (Ready to use therapeutic food such as Plumpy'Nut) combined to lower typical childhood deaths from 20% to 5%.

Lives Saved:  Over 12,000,000
Snippets
It's a revolution in nutritional affairs. Now we have something. It is like an essential medicine. In three weeks, we can cure a kid that looked like they're half dead. We can cure them just like an antibiotic. It's just, boom! It's a spectacular response.
- Dr. Milton Tectonidis, the chief nutritionist for Doctors Without Borders, on Plumpynut.
Why Peanuts?
Peanuts can be grown or are generally accessible in the countries with the highest malnutrition rates. Peanuts also are on oil-based product, so there is no room for bacteria to breed. Plus pleanuts have a long shelf-life and no cooking is needed. The oil base also helps Plumpy'Nut to provide 500 calories per packet.

Note that peanut allergies are practically nonexistent in the developing world.

In 2019 45% of child deaths were linked to low nutrition (for example, measles and other diseases kill many more children with poor nutrition than those with good nutrition).
- UNICEF Data