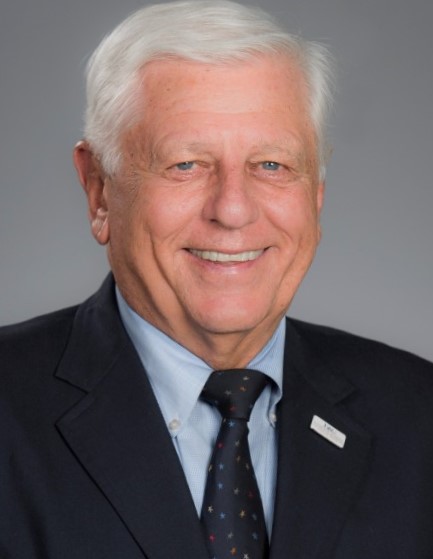 Charles Hennekens is an Epidemiologist and Preventative Medicine Specialist. This means, much like a "disease detective," he traces the source of diseases and then tries to prevent them from occurring. In the early 1980s, his detective work led him to design a large scale clinical trial to uncover the benefits of aspirin therapy in healthy men. Previous small-scale observational studies (studies that do not have a control group for comparison) had reported the benefits, but Hennekens wanted to conduct strictly controlled studies to test the hypothesis. A Harvard graduate, Hennekens designed The Physicians Health Study, a randomized controlled trial which enrolled 22,071 male physicians. The trial began in 1982 and lasted a full decade, during which Hennekens acted as both clinician and study participant. A key element of this study was to determine whether aspirin was effective in reducing the risk of heart attack. So, some people took an aspirin a day.  Others took a pill but there was no aspirin in it – it was a fake or a placebo.  After observing the staggering reduction in risk of a first heart attack (44%), the aspirin component of the trial was terminated at the end of five-years. The results were so stunning, it was decided the placebo group should be allowed to start taking aspirin too!

In a separate study, he found that aspirin given within 24 hours of a suspected heart attack reduced subsequent heart attack, stroke, and death from related heart problems. He reported, "Those having a heart attack will have a far lower risk of having a second heart attack, a stroke, or their death rate is lowered almost a quarter. Aspirin has the best benefit to risk ratio and benefit to cost ratio of any therapy of acute heart attacks."

Snippets
Aspirin comes from the bark of the Willow tree and has been used for centuries for its pain relieving properties.

The German company, Bayer investigated it in 1897 and made it commercially available as we know it in 1899.Key Contributors
Paul Gibson
Laurence Craven
Charles Hennekens
Links to More About the Scientist & the Science
Hennekens' Study Results: Aspirin as a Therapeutic Agent in Cardiovascular Disease, 1990
https://www.ahajournals.org/doi/full/10.1161/01.CIR.96.8.2751
© 2009 - 2022 ScienceHeroes.com