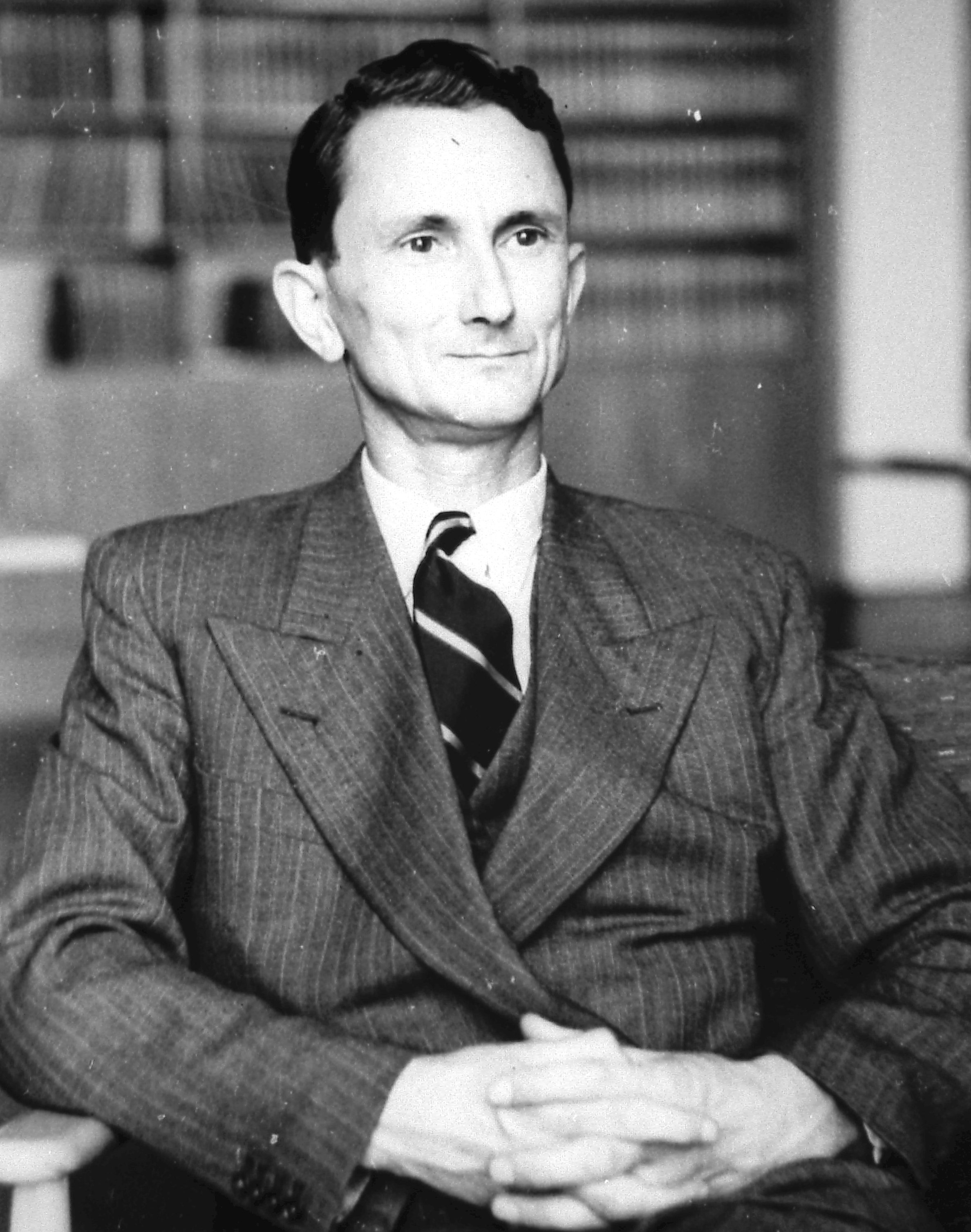 Heatley joined the famous Florey research team in 1936 after receiving his PhD from Cambridge. He was a biologist and biochemist. Though a rather quiet individual, he would have a monumental impact on the development of penicillin. Heatley was the junior member of the research team but, without his contributions, it's unlikely they would have been successful. Heatley's first breakthrough was in figuring out how to remove the active penicillin from within the liquid produced by the mold culture. Once this was achieved, he faced the difficulty of producing sufficient quantities of penicillin to begin testing. Once again, Heatley used his ingenuity, utilizing every conceivable type of container from discarded glass bottles to ceramic bedpans to culture the penicillin mold.

Heatley was an insightful biochemist, whose quiet nature served him well in his collaboration with his more assertive colleagues. But, though soft-spoken, Florey and his team came to rely on Heatley's genius to solve the most complex issues. The team discovered that adding ether helped isolate the penicillin. But, it was Heatley who figured out how to then extract the active penicillin from the ether solution, by changing the pH. Heatley also directed the effort to produce sufficient quantities of penicillin to begin trials. He set up a makeshift production facility, in the midst of World War II, with few supplies readily available. When a glass manufacturer couldn't produce the culture vessels he needed, he remembered reading about the production of ceramics as a boy, and was convinced he could make a fired ceramic vessel work. He designed the vessel's dimensions and contacted a ceramics company in an English region known as The Potteries to produce them. Heatley even picked up the first batch of 174 himself, in a borrowed van, just two days before Christmas, 1940. This simple production facility produced enough penicillin to conduct the first human trials. Following their early success, Heatley accompanied Florey to the United States, where they completed the necessary arrangements to make penicillin available on a wide-scale basis. By D-Day, in June of 1944, there was enough penicillin available to treat all 40,000 soldiers injured in the Normandy invasion.

Snippets
Make Penicillin Not War
Early on, Heatley worked as the assistant to Ernst Chain, who had an authoritarian personality. Unhappy, he quit and was going to move to Europe. Just then the Nazis invaded Poland, and two days later Britain and their allies declared war against Germany. Suddenly moving to Europe no longer seemed wise. Howard Florey, the penicillin team's leader seized the opportunity to ask Heatley to rejoin the team. But Heatley wanted his opinion heard, not to be the minion of Chain. Florey worked out a clever solution. He quickly countered that Heatley could report to him instead of Chain. Heatley accepted and went to work. Florey never bothered to divulge the new setup to Chain. Because Florey was present each day, ready to discuss the research, Chain failed to notice that Heatley was no longer his assistant. It wasn't until thirty years later that Chain learned the truth, admitting, "I understand now many actions of Heatley which were inexplicable to me at the time."

Left Out for 50 years
Penicillin revolutionized medicine and earned its discoverer's many awards.  Howard Florey, Ernst Chain, and Alexander Fleming received Nobel Prizes.  Likely due to the Nobel limit of three prizes for any one discovery, Heatley was left out.  Fifty years later, at penicillin's jubilee celebration, the 800-year-old Oxford University awarded its first ever honary Doctorate of Medicine to Heatley.  That's how important they recognized Heatley's work to be! 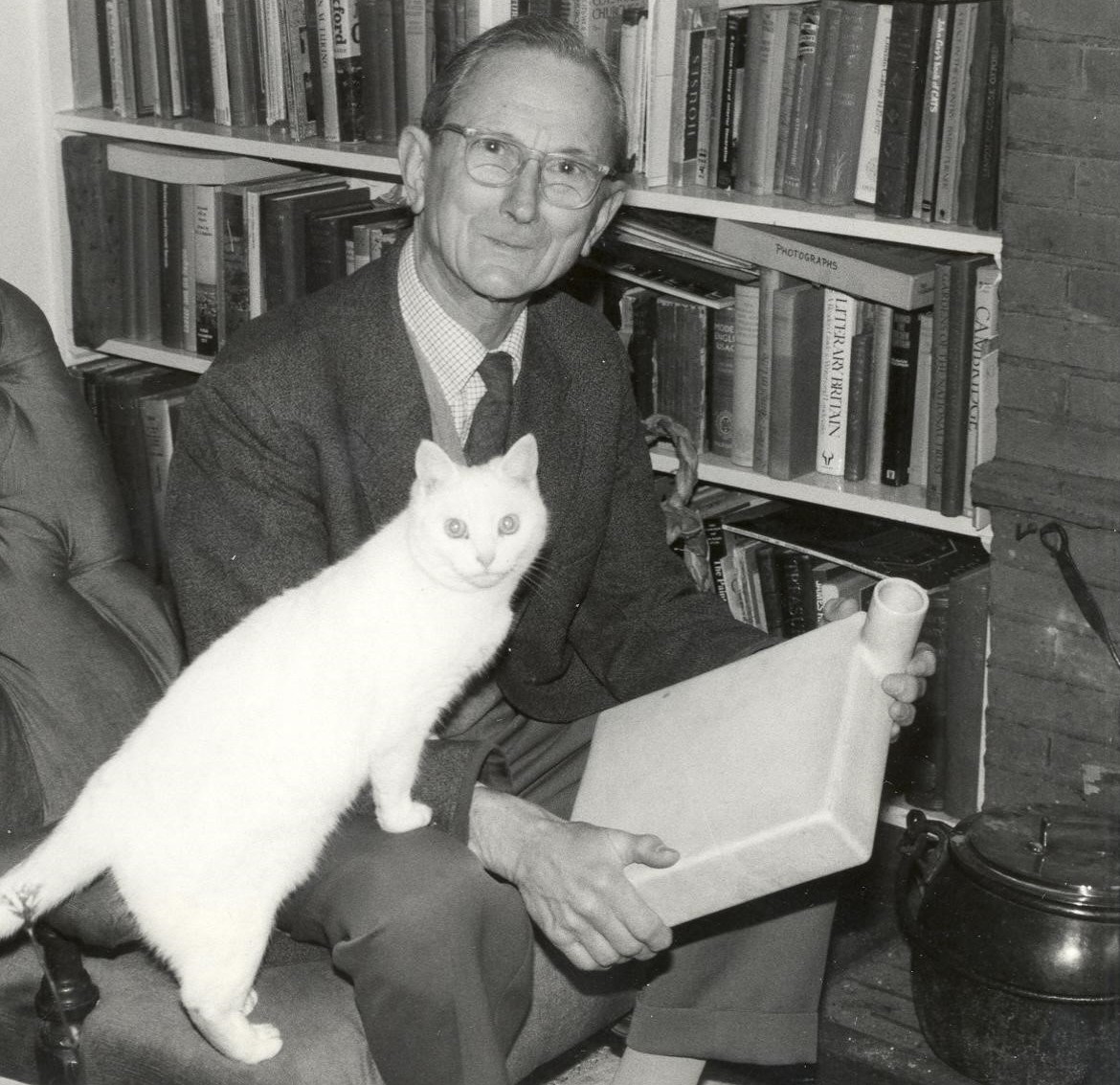 Links to More About the Scientist & the Science
Norman Heatley's Wikipedia Page
http://en.wikipedia.org/wiki/Norman_Heatley