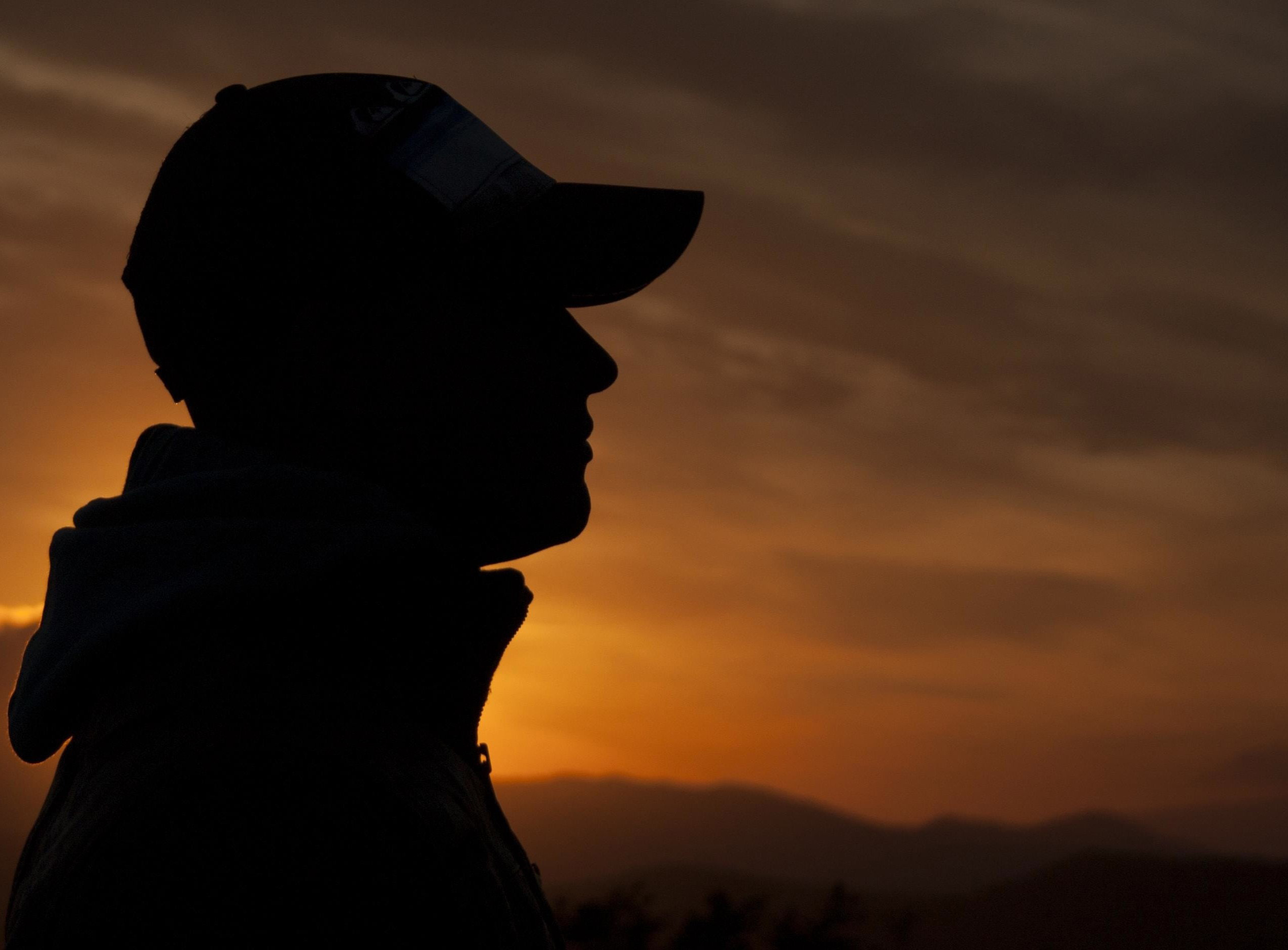 Paul Gibson Found "An Aspirin a Day Keeps the Cardiologist Away"

Paul Gibson, an English cardiologist, laid the foundation for the simplest - and most cost effective - means of treating coronary artery disease: aspirin. In 1948, he recognized aspirin's ability to reduce the tendency of blood platelets to stick together. This, he rightly reasoned, would decrease the formation of clots (coronary thrombosis), the underlying cause of most heart attacks and strokes. He actively pursued testing his hypothesis with his patients and, the very next year, he presented case reports detailing the potential role of aspirin in the treatment of heart attacks and chest pain (angina).  He wrote an article about it in 1949, published in The Lancet medicla journal.

Continuing to use it in his own practice, he again wrote about it in a letter to the British Medical Journal in 1955:
For the past five years aspirin in suspension has been used at the Torbay Hospital as a routine treatment for coronary thrombosis, pulmonary embolism, and thrombophlebitis. It is widely used in this area by many doctors who prefer it to the better-known anticoagulants for domiciliary use, for it is not only a safe anticoagulant but it often relieves anginal pain as effectively as nitroglycerol. I have not yet had time to assess the results during this fiveyear period, but I hope to do so shortly. The fact that so simple and ancient a remedy has maintained its popularity in this area for five years speaks well for its value.

Prior to Gibson's discovery, aspirin was used primarily to treat inflammation, fever and pain. Gibson's hypothesis was later confirmed by Lawrence Craven's similar observational studies.  Then Charles Henneken performed a large scale clinical trial in the 1980s with controls receiving placebos that confirmed some of their observations. In the years since, there have been many studies about taking aspirin. The results are different for different at risk sets of patients. For those having had a heart attack, aspirin lowers the chance of dying from a second heart attack significantly.  For those with cardiovascular risk factors, the chances of having that first heart attack are lowered significantly, although having a lower chance of dying from one is inconclusive.  For the general population taking an aspirin, the chances of having a heart attack are lowered, but having a lower chance of dying from one are also inconclusive.


In 2019 the American Heart Association and other agencies changed their aspirin recommendation. For individuals not at risk for cardiovascular disease, aspirin is no longer recommended for prevention, as the risks (such as internal bleeding) outweigh the benefits. There are now often safer and more effective preventative drugs such as statins. For advice – check with your doctor. But for those at risk and who have already had a heart attack, aspirin are still frequently prescribed.

Snippets
Aspirin comes from the bark of the Willow tree and has been used for centuries for its pain relieving properties.

The German company, Bayer investigated it in 1897 and made it commercially available as we know it in 1899.

Links to More About the Scientist & the Science
Paul Gibson's Letter to the British Medical Journal in 1955
https://www.ncbi.nlm.nih.gov/pmc/articles/PMC2061724/pdf/brmedj03335-0054b.pdf