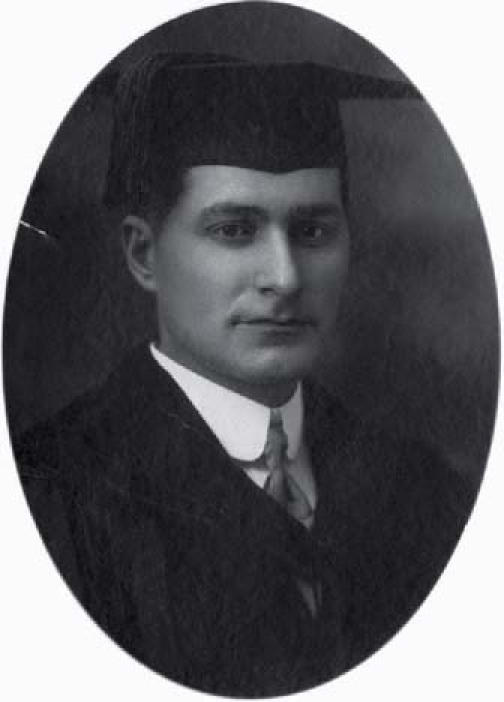 A key observation made by California family physician Lawrence Craven, led him to a career discovery.  In his own words:  “For 36 years my surgical work has been primarily removal of tonsils and adenoids. Of the hundreds of cases handled, only 5 were performed in hospitals. Surgery was performed during morning office hours and practically all patients were released to their homes by early afternoon without question of possible hemorrhage—practically none occurring until about 6 years ago, at which time an alarming number of hemorrhages were evidenced in disturbing frequency.”

Craven correlated  this increased bleeding with his new remedy of providing the chewing of aspirin gum to relieve pain. He hypothesized that aspirin prolonged the time it takes for blood to clot. Some of Craven's work was criticized by the scientific community because it was purely observational. Yet, observation often leads to the insights that advance science. In an early effort to convince people of the work's significance and verify the decrease in clotting ability, he performed an experiment on himself. In 1950 he wrote, "Ingestion of 12 aspirin tablets daily resulted after five days in spontaneous profuse nosebleed. In order to check on the reliability of this observation the test was repeated twice over, with precisely the same results. The proof seemed to be all the more convincing as the author had not experienced a nosebleed for more than fifty years."

Knowing that blood clots caused heart attacks, he began recommending his male patients between 40 and 65 years of age take doses of aspirin for prevention. Craven then closely followed 400 of his patients for the next two years and discovered that not a single patient had a heart attack. Dr. Craven published a letter to a small regional medical journal in 1950 describing his findings. Some doctors followed his advise for their patients, but unfortunately, there was little notice within the medical research community.

But Craven was not deterred. Though he was not able to fully explain why aspirin worked, he starting telling all his men friends to take an aspirin.  Some were dubious, but heart attacks were the leading cause of men's death at the time and many followed his inexpensive advise.  Later he prescribed the drug to 1,500 of his male patients who were overweight and sedentary, factors known to lead to heart attacks. Less than a year before his death, in 1957, Craven published his final report. Not a single study patient taking aspirin therapy had died from a heart attack! Craven's original recommendations for aspirin therapy are not much different from future guidelines. His case studies, along with those of Paul Gibson in England, paved the way for big controlled studies by by scientists like Charles Hennekens in the 1980s. In that and subsequent studies, aspirin has proven especially valuable at cutting mortality for those who have already had a heart attack.

All of Craven's study patients were men, because part of his hypothesis was based on his observation that more men than women were suffering heart attacks. At this time, women were more likely than men to take aspirin for everyday aches and pains, which he felt might explain gender differences in the incidence of heart attacks. In fact, Craven noted that some of his male patients initially thought taking aspirin every day was a bit feminine!

Snippets
Aspirin comes from the bark of the Willow tree and has been used for centuries for its pain relieving properties.
The German company, Bayer investigated it in 1897 and made it commercially available as we know it in 1899.

Links to More About the Scientist & the Science
Great 2007 Article in the Texas Heart Institute Journal about Craven and his research findings
https://www.ncbi.nlm.nih.gov/pmc/articles/PMC1894700/