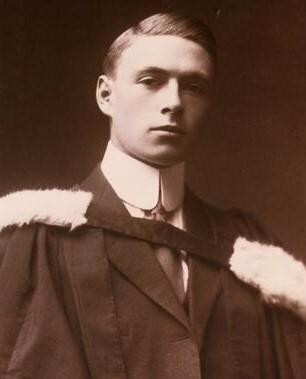 Purified Insulin, Helping It to Become the First Miracle Drug

James Collip knew where he was headed from an early age. At just 15 years of age, he entered Trinity College at the University of Toronto to study physiology and biochemistry. He brought this same eagerness and intensity to bear throughout his career. In 1921, Collip took a sabbatical and joined the research team of Frederick Banting. Banting had discovered an extract, taken from the pancreas, which was effective in treating diabetes. Collip took Banting's raw extract and purified it - making the newly discovered insulin suitable for human use.
Diabetes is a disease that restricts the body's ability to produce, or use, insulin. Insulin is produced in the pancreas of healthy individuals and is critical to the regulation of blood sugar levels. The body runs on sugar - specifically a sugar known as glucose. Glucose is the body's primary energy source, but without insulin the body can't convert sugars, starches, and other foods into energy. Instead, the sugars build up in the system and spill into the blood. This is why diabetics constantly test their blood to determine the amount of glucose it contains, and to determine the amount of insulin they need to effectively utilize the glucose. Type 1 diabetes indicates the total inability of the body to produce insulin, while type 2 diabetes indicates the body's inability to effectively use the insulin it produces (also known as insulin resistance), which can lead to heart disease, circulatory problems, kidney failure, blindness, and foot ulcers. Prior to Banting's discovery there were few options available to treat diabetes. Diet modification was prevalent and reasonably effective for many type-2 diabetics. But type-1 diabetes was a tragic disease. Also known as childhood diabetes because that is when it usually begins, the body's total lack of insulin leads inevitably to death. Before Banting, the only method of delaying death was a starvation diet, typically consisting of fewer than 500 calories per day. This might extend life of tiny, emaciated children for a year. Today (2021), diabetes continues to be a major problem. Over 400 million people suffer from diabetes worldwide, and 1.5 milliion people die each year from it.

Frederick Banting and Charles Best had discovered insulin, which they initially called "isletin,' in the summer of 1921. But, though they had shown it was effective in treating diabetic animals, they were struggling to purify the extract for human use. It was at this time that James Collip came to conduct research at the laboratory of John Macleod - the same lab in which Banting and Best were working. When Macleod saw the difficulty Banting and Best were having with their extract, he assigned Collip to assist them. Collip was a brilliant biochemist and he put the full force of his expertise behind the effort. Working tirelessly, Collip devised the first method by which to remove the impurities from the insulin extract, without destroying its lifesaving properties. Within a single month of being assigned his task, Collip had produced enough purified insulin for use in human clinical trials. Banting and Best first tested the extract on themselves to assure safety. They then administered Collip's purified insulin to a dying 14-year-old diabetic boy at Toronto General Hospital. The insulin worked wonderfully, saving the young boy's life. On hearing of this miraculous recovery, parents with diabetic children rushed to Toronto, needing more insulin than the researchers could possibly produce. The University quickly partnered with the American pharmaceutical company, Lilly. There the purified form of insulin was mass-produced and became readily available to diabetics worldwide, saving millions of lives.

Though Collip's purification process was critical to the development of insulin, he was a modest man and rarely discussed his role in its discovery. Like many heroes of science, his primary goal was the greater good of humanity. To this end, he joined with Banting and Best, with whom he shared the patent for insulin, and sold it to the University of Toronto - for a single dollar.


Collip "lost" the secret for purifying the extract creating an insulin famine. He probably failed to write it down. But eventually they reconstituted it.

Before the discovery of insulin in 1922, type 1 diabetes, then known as juvenile diabetes, had a 100% death rate.

This was the first time in medical history that a diabetic child had been restored to health.
-Gayle M. Herrington, in a 1995 article.

The era of coma as the central problem of diabetes gave way to the era of complications.
-Dr. Elliott P Joslin, founder of the world famous Joslin (diabetes) Clinic.

Collip was gracious and honest
Credit should be apportioned 80 percent to Banting, 10 percent to Best and 5 percent each to Collip and J.J.R. Macleod.
-Bert Collip (co-creator of insulin), commenting on colleagues who argued that since Banting wasn't a diabetes expert he shouldn't get much credit 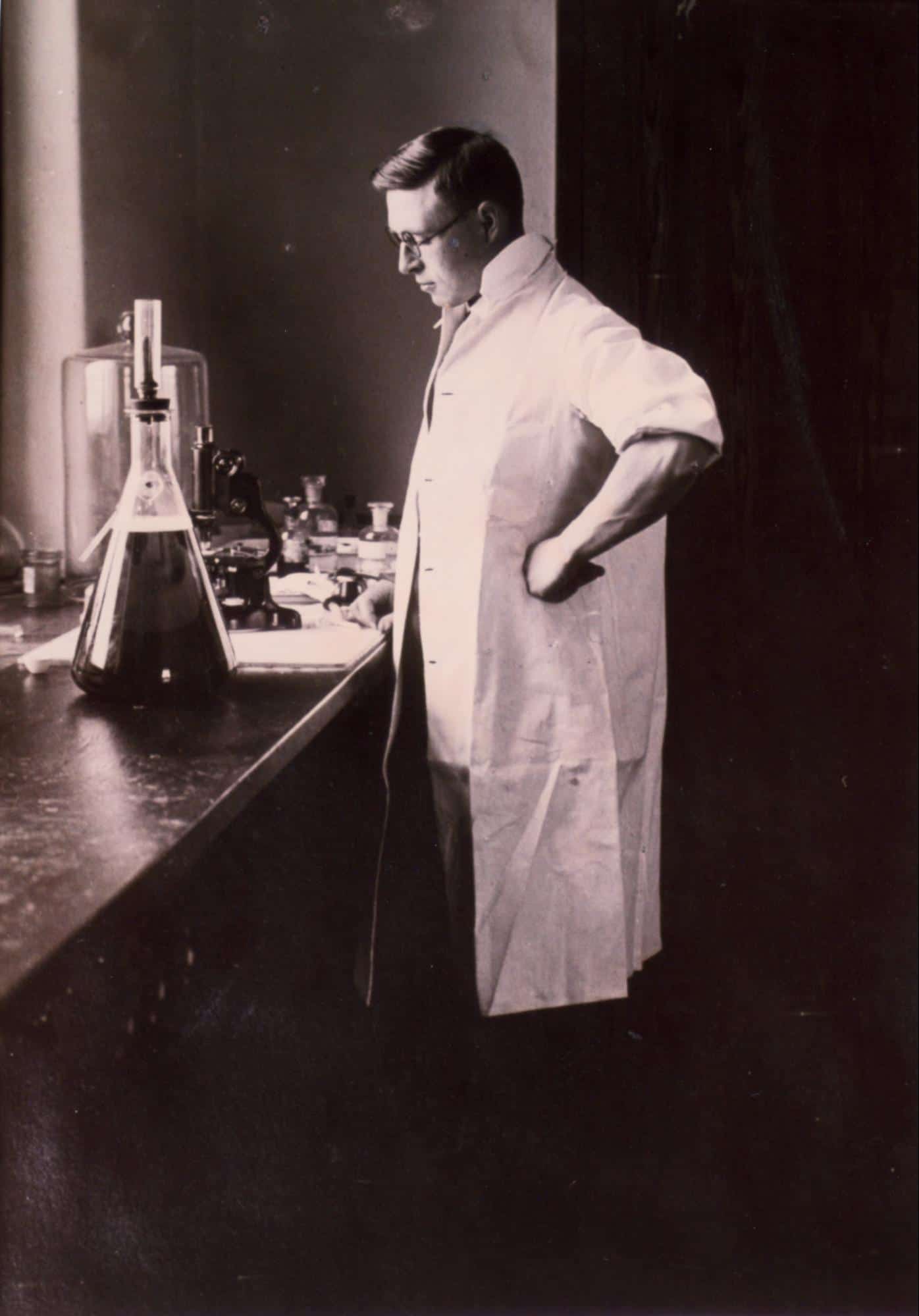