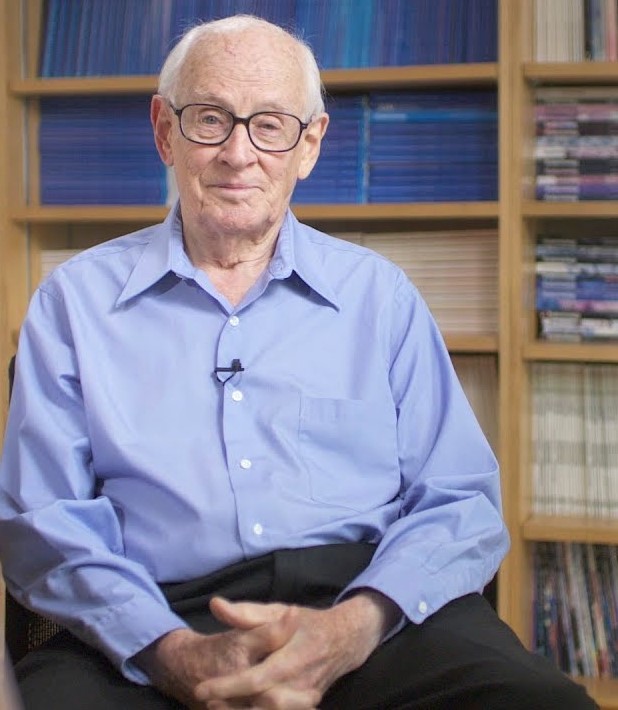 Some young people like football, others like politics, and still others prefer the fine arts. John Clements liked chemistry. Attending Cornell on a scholarship, he found its rigorous chemistry program to be “immense fun.” But the events of World War II soon altered the course of his life. Clements volunteered for an accelerated program at Cornell Medical College and earned his medical degree in 1947. Then, in the early 1950s, he again volunteered his services – this time to the Army Chemical Center in Maryland. It was here Clements was thrust into studying the impact of chemical warfare agents, an area that first sparked his interest in the surface tension of the lungs. This experience proved to be critical to his later discovery of surfactant. This is the substance in the lungs’ airspaces that allows them to remain expanded when they exhale. Surfactant is missing in premature babies and this causes respiratory distress syndrome (RDS). Clements’ discovery laid the groundwork for the development of a surfactant replacement therapy for premature infants.

Premature babies, especially those born before 28 weeks gestation, are often unable to produce their own surfactant. Prior to Clements’ discovery, doctors didn't realize the babies were missing a normal bodily substance.  Clements did not choose to study lungs. He was assigned the task of determining the impact of nerve gas on the lungs when he worked for the army. This set the stage. He was fascinated with his work, especially the aspect of the surface tension of the lungs. After the war ended there was still funding in place, and Clements and others enthusiastically pursued their research. Clements set up a rigorous protocol to study the lungs’ surface tension.. He measured the surface tension of the lung both when it was expanded, as in inhalation, and when it was compressed, as in exhalation. Clements, like many scientific pioneers, had to make due. When he wanted to study the dynamic aspects of the lungs’ surface tension, there was no suitable experimental equipment. So he improvised, creating a crude device that was described by one medical historian as being “made from sealing wax, chewing gum, string and other odds and ends.”  It was this ingenious design that led to his discovery of surfactant. Once Clements identified surfactant, other physicians and researchers joined in his enthusiasm. This led to new treatments for RDS, including the development of respiratory ventilation machines that provided support during exhalation as well as inhalation. This allowed the tiny alveoli to remain open.

In the late 1980s Clements produced the first synthetic surfactant approved by the U.S. Food and Drug Administration for clinical use. Several other replacement surfactants have been produced thanks to Clements’ discovery, and infant deaths due to respiratory distress syndrome have plummeted.

Snippets
JFK lost a child to RDS
President John F. Kennedy and his wife Jackie's child, Patrick, born in 1963, had respiratory distress syndrome (RDS). With the best of care, he died 39 hours after birth.  This spurred more research on surfactants. But it would be the 1980s before good substitute surfactants were developed.

John Clements on His Failure to Publish His Major Discovery
“I reported evidence that lung extracts contained material that could lower surface tension.  I was sure that the findings were important and wrote them up for Science, only to have the paper rejected. It was a very painful time for me. After several months of grieving, I decided that the work had to be published and asked a colleague to introduce it into Proc Soc, an unreviewed journal, where it finally appeared in 1957. Years later the Institute for Scientific Information determined, despite the location of the article in a déclassé rag, that it had become a Citation Classic.” 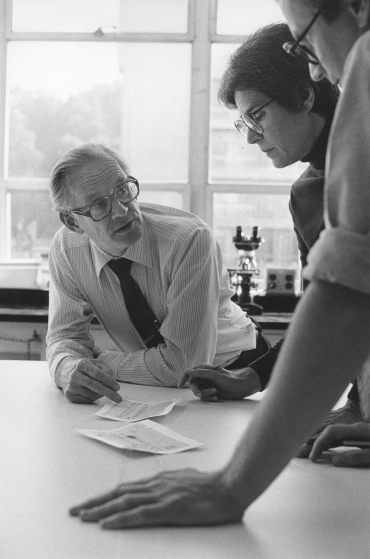