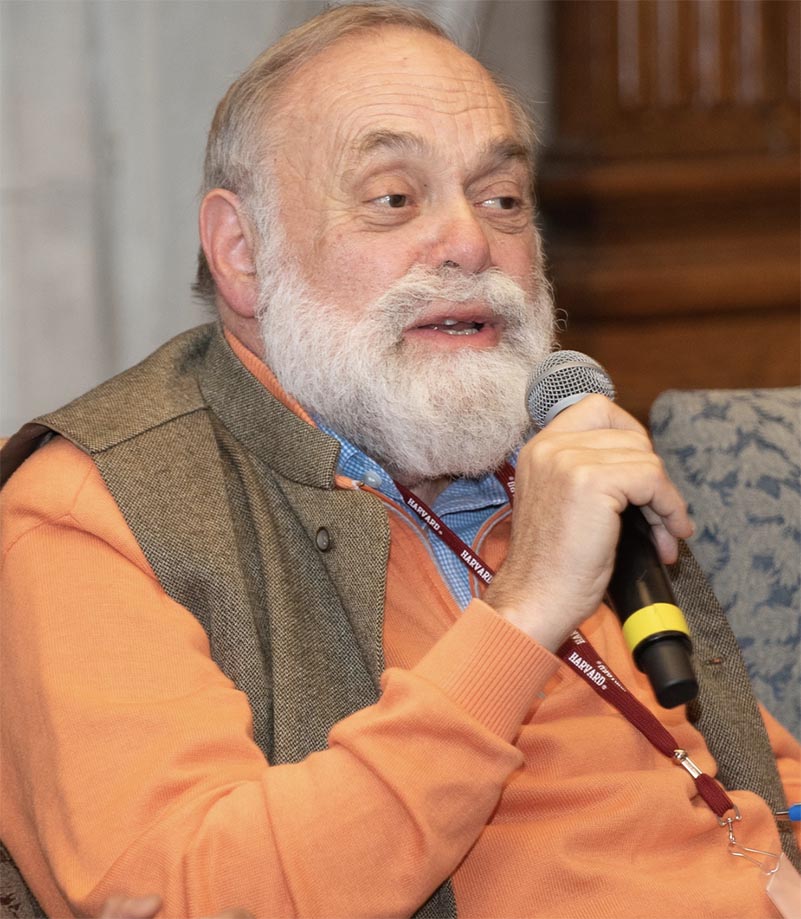 Oral Rehydration Therapy (ORT) -  A Spoonful of Sugar Really Does Make the Medicine Go Down!

It was 1967, and Richard Cash was working for the  U.S. Public Health Service. He was sent to Bangladesh and for the first time found himself facing devastating disease. He and a colleague, David Nalin, were sent to Chittagong, along the Burmese border, to help fight a cholera epidemic. The only known treatment for cholera at the time was intravenous therapy to replace the fluids lost through diarrhea and vomiting. But the protocol was costly, required trained personnel, and was best delivered in a clinical setting. Cash and Nalin discovered a new treatment, Oral Rehydration Therapy (ORT), which was both inexpensive and could be used by anyone, even illiterate villagers miles from civilization. The discovery revolutionized the treatment of cholera and other dehydrating diseases, and has saved millions of lives.

Cholera is a deadly disease that spread from India in the 1800s to the rest of the world. It has been responsible for seven pandemics worldwide, resulting in millions of deaths. It usually kills by dehydration, as a result of severe diarrhea and vomiting. In fact, cholera can take someone's life in as little as four hours following onset of symptoms. Undeveloped nations are particularly at risk, as lack of pure drinking water combined with inadequate sanitation facilities allows the disease to spread rapidly. Until the mid-1960s the only accepted treatment was intravenous therapy, which is expensive and cumbersome. Oral Rehydration Therapy (ORT) burst onto the scene as a lifesaving alternative thanks to the efforts of Richard Cash and David Nalin.  Based on their experience, the pair established a clinical trial using ORT. Though the conditions were not optimal, and they faced resistance from their colleagues, Cash and Nalin proved that intravenous therapy was unnecessary - the same results could be achieved through a simple solution administered by mouth.   They separated the deathly ill 29 cholera patients into three groups: one group that would continue to receive IV therapy; a second group that would receive the oral rehydration therapy by a tube inserted into the stomach; and, a third group that would drink the oral rehydration solution from a cup. The key to their research, as with all good science, was measurement and control. They collected and measured each patient's fluid output of diarrhea and vomiting and calculated how much fluid to give back. Though it was standard practice to measure input and output when treating with IV therapy, Cash and Nalin were the first to apply the principle to ORT. It was difficult to do as the staff at the clinic kept trying to give IVs  since they did not believe ORT would work. So, Cash and Nalin dug in, rotating on 12-hour shifts, so they could make sure the groups were treated as ordered. The results were stunning!  Only three of the patients being hydrated through a tube required additional IV therapy, and only two of those drinking their fluids required it. The results were reported in the Lancet only four months later. In 1987 UNICEF released a report stating, "No other single medical breakthrough of the 20th century has had the potential to prevent so many deaths over such a short period of time and at so little cost."  . A mixture of clean water, salt and sugar became the low-tech solution to a global health crisis, and it is estimated that ORT has saved over 50 million lives since.

"You can't sit here in the U.S.," Cash says, "do your research, and expect your ideas to work a thousand miles away." Cash believes that without seeing the situation on the ground, up close, medicine is doomed to fail for lack of understanding the local challenges to implementing effective treatments. That's why he teamed with the Bangladesh Rural Advancement Committee (BRAC) to teach village women how much 500 ml of water is, so they could accurately mix the ORT. The women brought their own pots, into which 500 ml of water was poured. The villagers then marked the pots, so they could duplicate the 500 ml amount accurately at any future time. Then, with a pinch of salt and a bit of sugar, the villagers became their own best resource.

Snippets
500 million packs of the oral rehydration solution are used each year in more than 60 developing countries.  It is so safe that it is sold over the counter, including in the U.S.

Every letter that went through the Bangladesh post office in1993 was stamped with a printed rhyme about ORT
Mix with much care
Good water, a liter
A pinch of salt with a fistful of gur (molasses),
Remove the menace for good