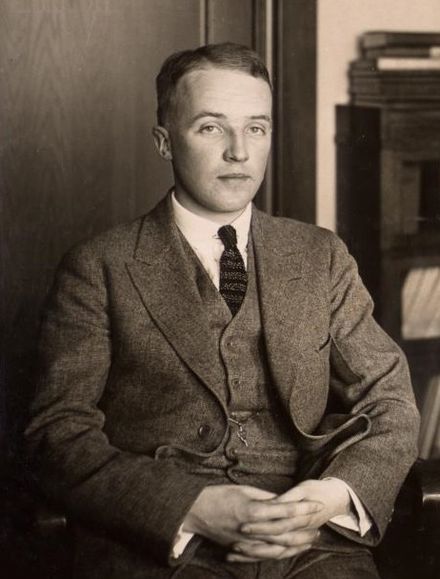 A flip of the coin forever altered the direction of Charles Best's life. Upon completing his undergraduate degree in the spring of 1921, Best wanted to assist Frederick Banting on a new research project. Banting had a theory on the treatment of diabetes, and Best had a deep personal interest in fighting the disease. His aunt had died from diabetes in 1918. But a fellow graduate also wanted the position. They flipped a coin - Best won. He and Banting proved the theory to be true, leading to the discovery of insulin.

Best and Banting wanted to derive the secretions from a particular area of the pancreas, known as the Islets of Langerhans. They believed these secretions, which they could isolate by destroying most of the rest of the pancreas, might be the key to treating diabetes. They had been provided with 10 dogs for the project, from which they would obtain the secretions and prepare an extract. The team expected to complete their research by the end of July. But as is the case in many projects, it took longer than expected and it wasn't until July 30th that they were finally ready to prepare their first dose of extract. Best prepared the extract and they injected it into a diabetic dog. And at last, they knew they had hit on something huge - the blood sugar levels of the dog decreased!  Best and Banting named their extract "isletin." Following further success with animals, the team then turned their attention to human testing. They began with themselves - they wanted to make sure the extract, which the University head renamed "insulin", was safe for human use. Once they were satisfied it was safe, they prepared to test the insulin on their first trial patient. They learned of a 14-year-old boy, Leonard Thompson, who had been admitted to Toronto General Hospital. Thompson barely clung to life, having been ravaged by diabetes for the past two years. He weighed a mere 65 pounds and doctors expected he could survive only a few more weeks. In January of 1922, Best and Banting injected the dying young boy with insulin. They had their first miracle - the insulin rescued Thompson from certain death, and he regained his weight and energy!  On hearing of this miraculous recovery, parents with diabetic children rushed to Toronto, needing much more insulin than the researchers could produce. The University quickly partnered with the American pharmaceutical company, Lilly. There the purified form of insulin was mass-produced and became readily available to diabetics worldwide, saving millions of lives.

Best was not only a brilliant scientist, he was also an accomplished athlete. He paid for his education through his earnings as a professional baseball player. But, when push came to shove, he chose science and the pursuit of a treatment for diabetes. He was offered a lucrative contract to play baseball in the summer of 1921 - the very same summer during which he had the opportunity to begin his research with Banting. His choice set the course for his future career in medicine and helped save millions of lives.

Snippets
John Macleod, the University's skeptical representative for Frederick Banting's research, was going away for the summer, but provided Banting with ten dogs, a filthy laboratory on the top floor of the university's medical building, and a fourth-year student willing to help. That student was Charlie Best. Macleod had chosen him and another student to help Banting through the summer. The idea was that they would each work a month and vacation a month. To see who would get to vacation first, they flipped a coin. Best "lost" the coin toss, but that won him the chance to use his intellect and iniative to make history.

On October 26, 1923, the Nobel Prize in medicine was awarded to Banting and Macleod, the fastest the Nobel committee has ever awarded a prize after an initial discovery. Upon hearing that he was to share the prize with Macleod, however, Banting became very upset that Best was not included, swearing that he wouldn't accept the award. Banting's friends and colleagues converged, calming him down and reminding him that he would be the first Canadian to receive the Prize - an honor and major achievement for both him and his country. Banting grudgingly agreed with his friends that he should not refuse the prize. One thing he could do, however, was split his share of the $30,000 monetary prize with Best. Fifteen thousand dollars was a lot of money in those days, more than most people made in a year, enough to buy a house and have enough left over for a car. Banting immediately cabled Best, who was presenting an academic paper that night at Harvard Medical School, telling him in the truncated language of the wire medium:

No single event in the history of medicine had changed the lives of so many people, so suddenly.
-Stephen Hume, Biographer of Banting 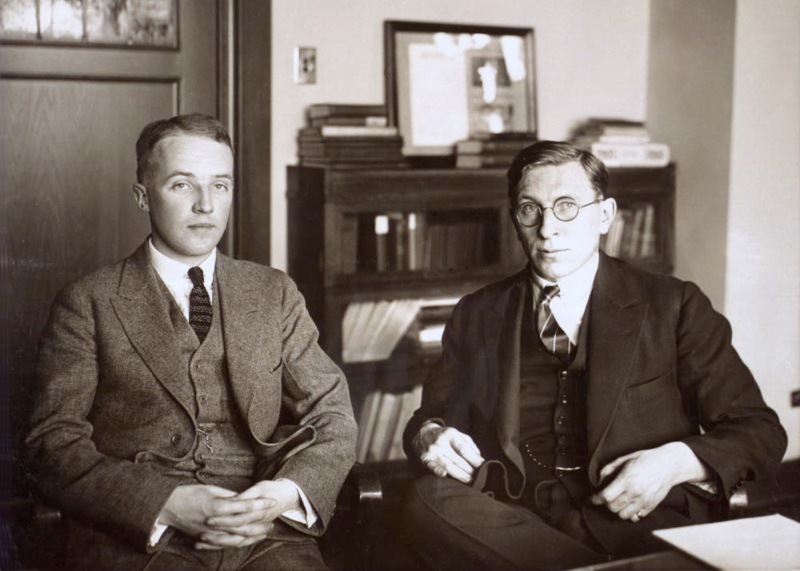 Charles Best and Frederick Banting, the beginning of the insulin team 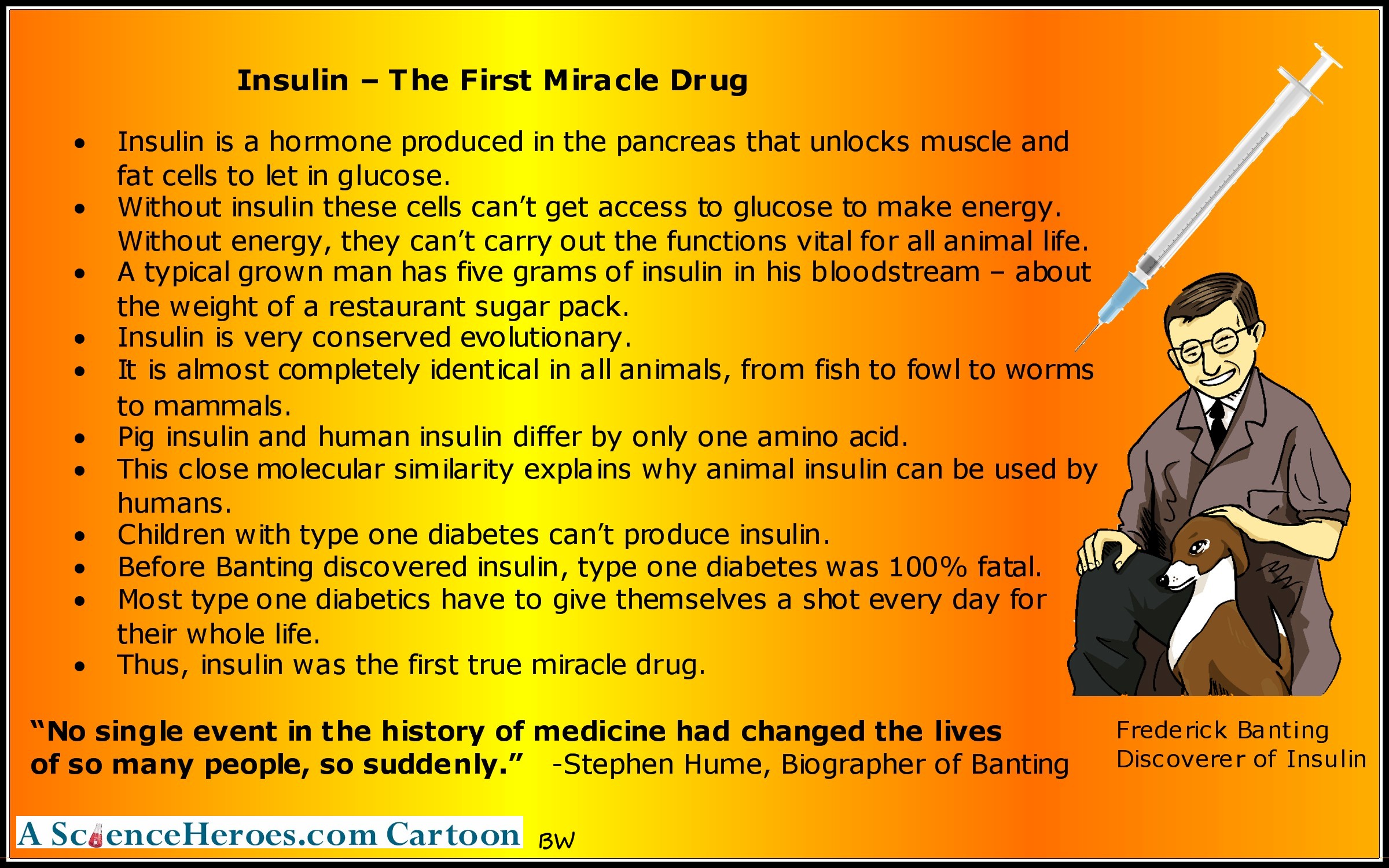