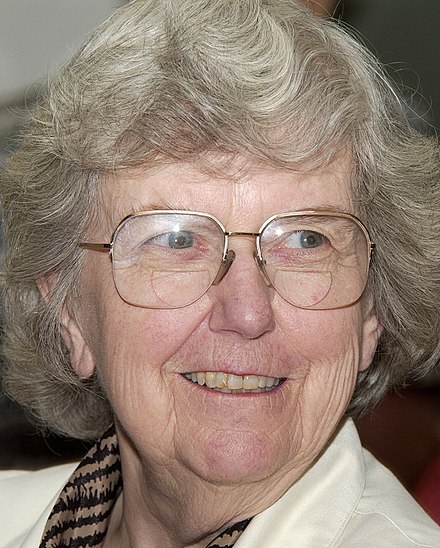 Doctor Discovers What Was Suffocating Many Premature Babies!

Inspiration is not so much something that is pursued, as it is something that is recognized when it suddenly appears. Avery's life, beginning with her early days growing up in Camden, New Jersey in the 1930s, was filled with such moments of inspiration. One of the first, which would forever alter the course of Avery's life, was a simple accident of geography. She happened to live in the same neighborhood as Emily Bacon, a physician who established the first medical practice in Philadelphia dedicated exclusively to pediatrics. Bacon reached out in friendship to the young Avery and that was that. Avery saw in Bacon a role model of a life filled with fascinating possibilities - she determined she would also pursue a career in medicine. So, filled with determination, she went to medical school which was very uncommon for a woman of her day. Avery had another moment of inspiration thrust upon her shortly after her graduation from medical school. She was diagnosed with tuberculosis. Like many other pioneers, she used her suffering for inspiration, refusing to give in to self pity. She took her diagnosis in stride - literally. She moved to Europe for two years, where she undertook a self-designed regimen combining rest with long walks in the fresh air. It was during this period of recuperation that Avery's fascination with lungs developed which set the course of her future work.

Later, as a resident at Johns Hopkins in the mid-1950s, Avery began a serious study of the lungs. She was especially interested in the lung's surface tension and the role it played in the deaths of premature infants. It was Avery's insight that solved the mystery of respiratory distress syndrome (RDS), an often-fatal lung ailment afflicting premature infants. She discovered these premature infants were missing a crucial substance, called surfactant, which protects the lungs from collapsing when infants exhale.

Surfactant is the substance that keeps the lungs' airspaces expanded when we exhale. It acts by lowering the surface tension of the lungs, thus allowing the alveoli (the smallest air sacs inside the lungs) to remain open. But premature babies, especially those born before 28 weeks gestation, are unable to produce their own surfactant. Avery had watched many premature infants lose their battle with RDS. It was difficult to watch and it happened quickly. The infants would struggle to breathe in fresh air, and then would make little grunting noises as they exhaled. Their lungs simply couldn't keep up. Their bodies turned blue and they died within the first three or four days of life. But, some survived. In fact, if they lived beyond those first critical days, they literally sprang back to life. Their lungs cleared and they were, by all appearances, healthy newborns.

Avery wanted to know why. She was convinced there was something within the lungs themselves causing the RDS. At Harvard on a research fellowship, she made a major discovery while comparing the lungs of infants who had died of RDS to those of healthy animals. She later explained, "It's all because they had something they would have not needed before birth because they weren't using their lungs for ventilation before birth. But after birth, without it, they could not live more than a day or two. And therefore, I found what was missing."  Knowing something was missing, when she heard that a scientist named Clements had identified a lung substance he called pulmonary surfactant, she was intrigued. During her Christmas vacation she drove to Maryland to meet with Clements. As he explained the surfactant's role in helping the lungs maintain their expansion, by lessening the surface tension, Avery knew she had found her missing piece. She understood that if surfactant played this critical role it had to be the substance that was missing from the lungs of premature infants. Her findings revolutionized the understanding of RDS and set in motion a series of developments to treat this deadly disease.

Lives Saved:  Over 4,000,000Snippets
JFK lost a child to RDS
President John F. Kennedy and his wife Jackie's child, Patrick, born in 1963, had respiratory distress syndrome (RDS). With the best of care, he died 39 hours after birth.  This spurred more research on surfactants. But it would be the 1980s before good substitute surfactants were developed.

On Being a Woman in Science in the 1940s

Letter
We all agree with my wife’s saying that it is much easier for an average person to make surfactant substitution than to discover the deficiency of it for the first time. You must realize more and more how big you are! 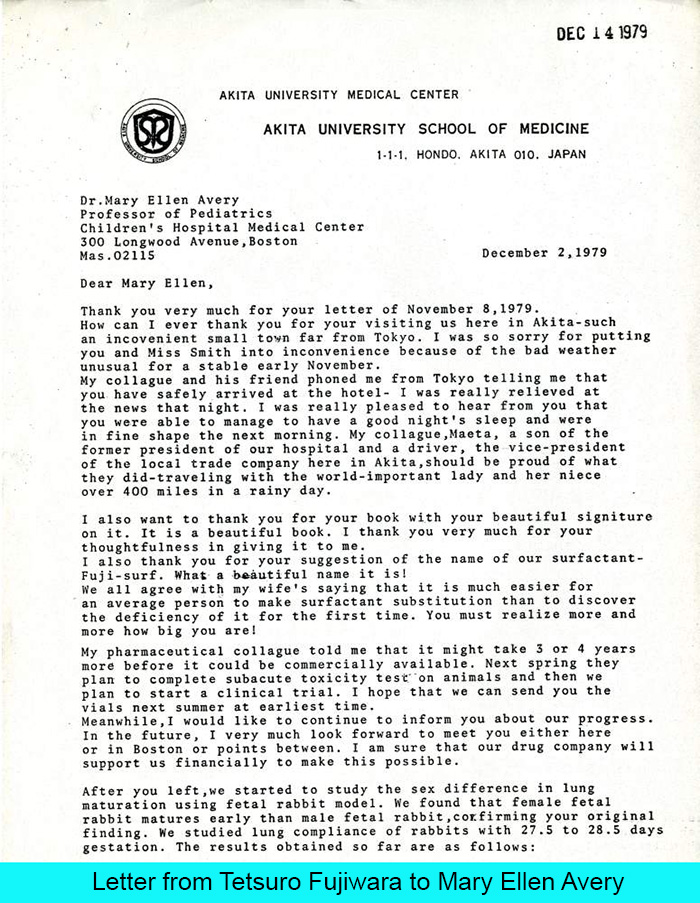 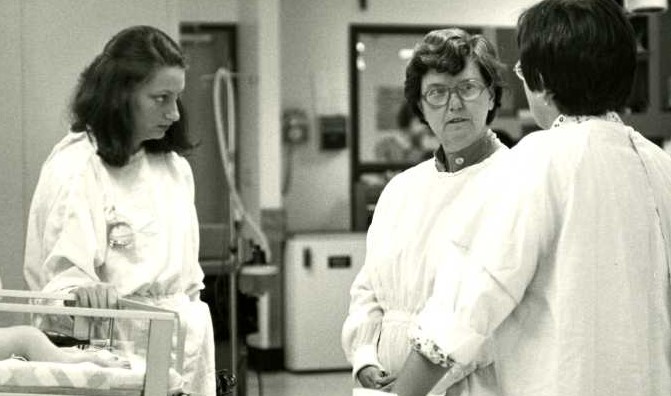