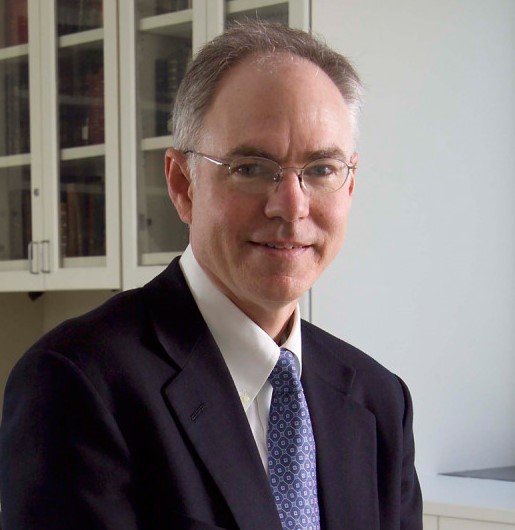 Cancer doctors witnessed the results with awe and amazement.  Their patients who teetered near death, previously without hope, were leaving the hospital, feeling well, full of new optimism, after being dosed with a new drug.  Gleevec is the “Magic Bullet” drug that attacks the molecule inside a cell which causes a form of leukemia (chronic myelogenous leukemia - CML). But for 10-15% of unlucky patients, they relapsed and the cancer returned. In stepped Charles Sawyers. He had helped design the clinical trial of Gleevec, and now turned to research a solution for the relapsing patients.

Leukemia is a cancer of the bone marrow that prevents the normal manufacture of the red and white blood cells and platelets. There are several types. CML is a type striking about 9,000 adultseach year. It affects a particular kind of the white cells – the myeloid cells. It is caused by the swapping of pieces of DNA between two chromosomes. This causes a protein to trigger white blood cells to go into a cycle of ceaseless division, hence cancer. A patient with this kind of leukemia will eventually have extremely high white blood cell counts. Past treatments were based on killing these cells. This was attempted by bone marrow transplants or by interferon injections. The old cure rate, measured in cancer as living for more than 5 years, was about 50%.  Both of these treatments had severe side effects.
Dr. Sawyers first became interested in leukemia during his internship. “During my internship, I was greatly affected by the time I served on the leukemia ward. It was the first time I took care of patients my age. Leukemia treatment is very intensive. Patients spent a month in the hospital, and you get to know them well. Based on that experience, I decided to work on leukemia.”

In the 1990s he began collaborating with Dr. Brian Druker who had developed a leukemia drug, Gleevec. He helped design the clinical trial for the drug.  Gleevec was a new way to attack cancer. It targeted the signal protein inside the cell causing the abnormality, instead of just trying to kill the overabundant number of white blood cells. The results were stunning!  Within 6 months, almost every patient had achieved a remission (their white blood counts were normal).  Looking back, Dr. Sawyers commented, “It was a transforming experience to participate in something that played out exactly as the work in the laboratory would have predicted.  It created in my mind a sense of urgency that there are things that we know now that could really change patient care.”

While the results were wonderful, over time some patients lost their response to the drug. “After seeing such a great turnaround in blast crisis patients with full-blown leukemia, the shock of seeing them develop resistance was an emotional rollercoaster for both patients and physicians. We knew that single target drugs really don’t cure cancer and that eventually there was going to be a dark cloud in an otherwise beautiful story. But it was really rough,” Sawyers remembers.

Rather than despair, Sawyers tried to find out why some patients relapsed. He began working with structural biologist, John Kuriyan. They came to a deeper understanding of the mutations or gene expressions that caused the cancer cells. Sawyers’ group then came up with the drug, Sprycel. Approved in 2006, it has been effective against all but one commonly occurring mutation.  Sawyers thinks that ultimately, physicians will be able to offer their patients a “cocktail” of inhibitors that work against all common mutations of the enzyme, so drug resistance would be less likely to happen.

For his work he has been awarded the 2009 Lasker-DeBakey Award.  He shares the prize with Brian Druker and Nicholas Lydon, the two scientists who developed Gleevec.  These drugs have taken a disease that was a death sentence for many and turned it into a manageable “condition.” He is optimistic about the future stating that, “We live in a unique time where you can just taste how molecular understanding in the lab is applicable to things in the clinic.”

Lives Saved:  Over 500,000Snippets
Quotes by Charles Sawyers
The year leading up to the trial, where many of us were treating well over 100 patients in each of our centers, was the busiest time of my life. We were on a righteous mission to get that drug across the goal line.


I'll never forget it. Some of these patients were hospitalized, in wheelchairs, and on oxygen with only weeks or months to live. Within a week or two, they were walking out of the hospital in complete remission.


A large part of the reward is my relationships with our patients, who I got to know incredibly well. Many from the first trial are still alive and have become incredible cancer advocates.

Key Experiments or Research
Chronic Myeloid Leukemia is caused by the swapping of pieces of DNA between two chromosomes.  Specifically, parts of chromosome 9 and 22 trade places.  (A human normally has 46 chromosomes)  This defect is known as the “Philadelphia” chromosome.  This abnormality causes a signal protein to go into a cycle of ceaseless division.  Initially these cells mature and work properly, so there are no serious symptoms.  But eventually, these abnormal cells in the bone marrow become so numerous that they spill out into the regular blood system causing the white blood cell count to become extremely elevated and the types of white cells normally present in the blood to become dominated by these cancer cells.  This is known as a “blast crisis” and can rapidly lead to death.

While Gleevec seemed to alleviate this problem, another problem soon surfaced.  Some patients developed resistance to the drug and the doctors and scientists were not sure why.  Sawyers began assessing the enzyme activity from patients over the course of their treatment.  He discovered that in patients who relapsed, Gleevec was no longer inhibiting the enzyme activity. The enzyme had changed during the course of their therapy.

In the analysis of the faulty gene, Sawyers found that one amino acid had replaced another at one particular spot in the protein.  Structural biologist, John Kuriyan (University of California, Berkeley) was able to substantiate Sawyers observations using x-ray crystallography. This simple change of amino acids left a large hole in the spot where the drug Gleevec normally attached to the enzyme so the drug wouldn’t attach and work.  He did more studies and found more than 50 genetic deviations that could cause the drug to have no place to attach to the enzyme.

He also found that the drug only bound to the enzyme when it was in its inactive form.  So he set out to find an agent that blocked the resistant enzyme’s activity when it was in its active form. He worked with scientists at Bristol-Myers Squibb to create a drug called Sprycel.  It did what he wanted – it bound to the enzyme in its active form. The drug rapidly went through clinical trials and was approved by the Food & Drug Administration for use in patients who had become resistant to Gleevec. 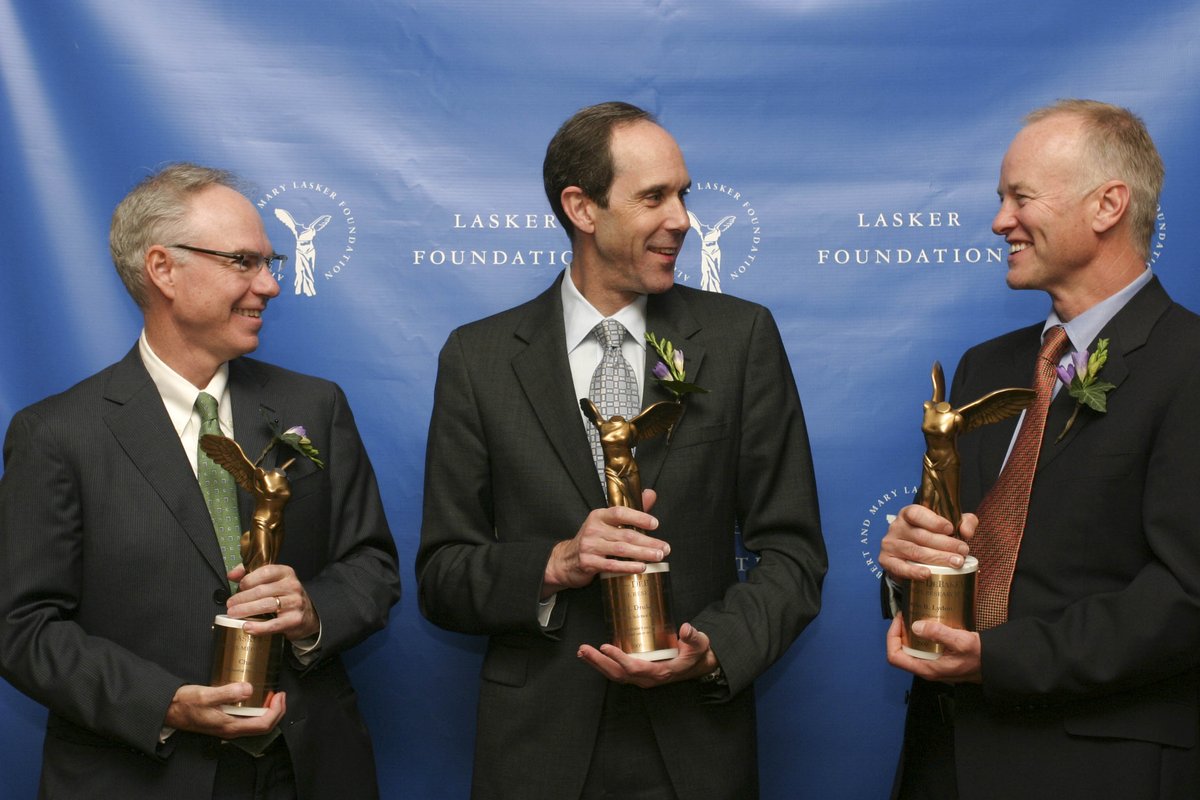