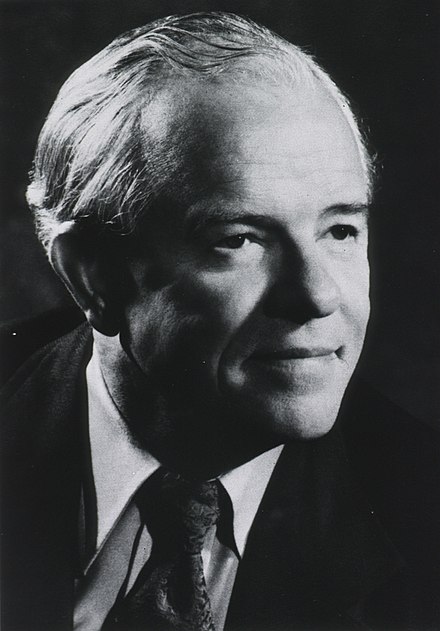 It was a normal day performing a normal medical procedure that October day in 1958 as Mason Sones recalled: My associate made an injection of 40 cc of 90% Hypaque through the catheter. About one second before the injection was initiated, I hit the switch to initiate a cine run. When the injection began, I was horrified to see the right coronary artery become heavily opacified and realized the catheter tip was actually inside the orifice of the dominant right coronary artery. I shouted, “Pull it out!” Our combined reaction times to accomplish withdrawal of the catheter consumed from three to four seconds, which meant that approximately 30 cc of 90% Hypaque had been delivered into the right coronary artery. I was of course horrified because I was certain that the patient would develop ventricular fibrillation.

Everyone in Sones’ laboratory and throughout the world had the same common conviction that injecting dye into one coronary artery at a time would create an electrical imbalance and a fatal arrhythmia. “We’ve killed him,” Sones blurted out as he took immediate action, running around the table, looking for a scalpel to open his chest with in order to defibrillate him with direct application of the defibrillator (this was before CPR and external defib machines).

He looked at the oscilloscope tracing the still conscious man’s electrocardiogram and realized he was in asystole fibrillation (flatlined!).  He knew an explosive cough might produce enough pressure ro restart the heart. “Cough! Cough!! Cough, you *#&&*!!!.” he yelled at the barely conscious man.

After 3-4 coughs, the patient’s heart restarted. He then made a full recovery.

Everyone loves a serendipitous story, and Sones’ is one of the best. However, serendipity for a scientist is only useful for a prepared mind, and only leads to new science from hard research after the serendipitous insight. Sones realized from the mistake, that believing you couldn’t inject dye into only one artery was wrong and why it was wrong. And he quickly began using the dye (in much smaller amounts) to improve the images of coronary arteries.

This led to the birth of coronary angiography, a truly landmark achievement in the history of cardiovascular care, that allowed imaging of the arteries. Now surgeons could see arterial problems before opening the patient up on the operating table. It led to the first human studies of the severity and extent of cardiovascular disease and to studies comparing bypass surgery to drug regimens. But its biggest contribution was to coronary artery bypass (CABG) surgery. Surgeons could now view a patient’s arterial obstructions ahead of time, planning how to bypass them. And then surgeons could see the revascularization after the surgeries, to be sure the repairs were working.

It was the essential step that allowed the procedure of coronary artery bypass surgery to occur and flourish. Now about a million CABG surgeries are performed each year globally. 92% of patients live 5 years. 77% live 10 years. And the patients have a much higher quality of life those extra years.

Snippets
Sones’ daughter, Patricia Wheat
My father was a colorful man who demanded (and gave) great loyalty to those around him. His secretary, Elaine, and laboratory nurse, Lucille, were members of our family. We were constantly surrounded by visiting physicians from all over the world who came to learn from the staff at the Cleveland Clinic.

The Lasker Foundation, awarding Sones a 1983 Lasker Award
Because of Dr. Sones' daring innovations, new standards of diagnosis in cardiology have evolved, transforming the entire field and making possible many breakthroughs in the treatment of coronary artery disease.

Remembrances of Sones by William L. Proudfit, MD
Barely harnessed energy, both physical and mental, enabled him to implement many of his ideas. He was volatile, showing anger over trivial annoyances sometimes, yet able to avoid emotional response to catastrophe. Another aspect of his volatility was his ready laugh, endearing him to friends. Basically he was cheerful and he seemed to cherish interruption of his busy day by a colleague.

Sones was a poor teacher in the classic sense. In lecturing without notes, ideas bubbled out so furiously and without obvious continuity that the audience might be left confused. However, he was a great communicator in small groups and especially to individuals.

Sones in the heart catherization lab 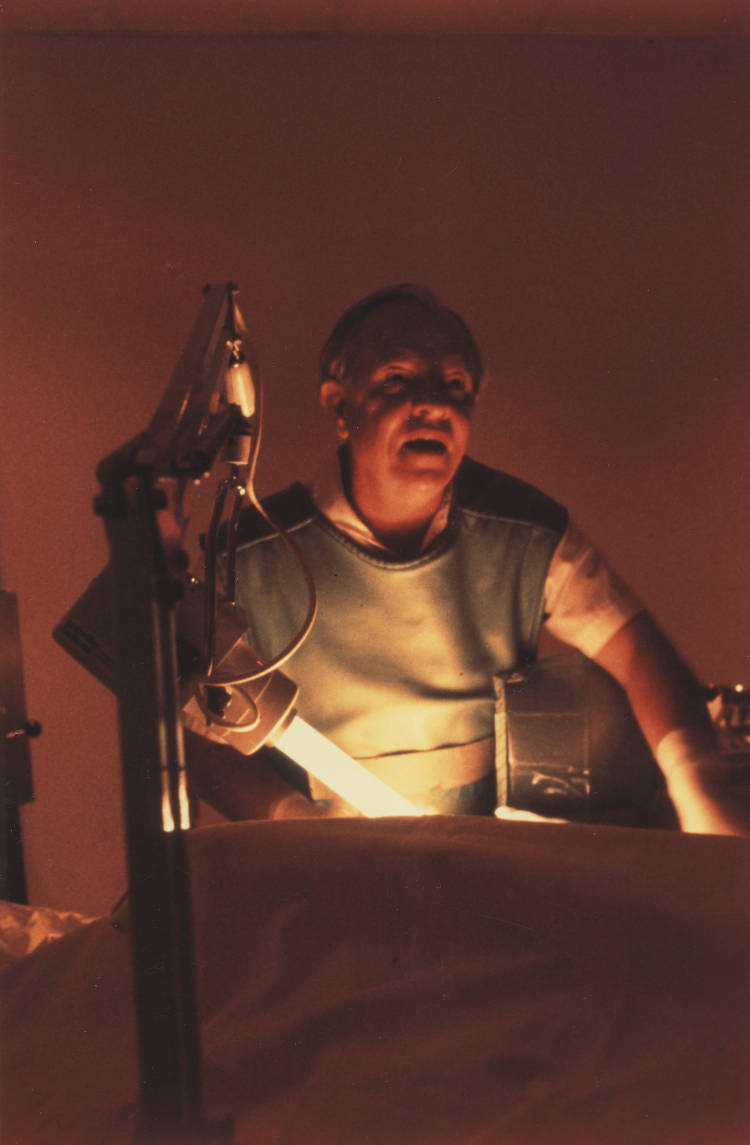